What's on your mind?

fluked from 52% one of my new favourite insane demons

aod was rated which is pretty cool 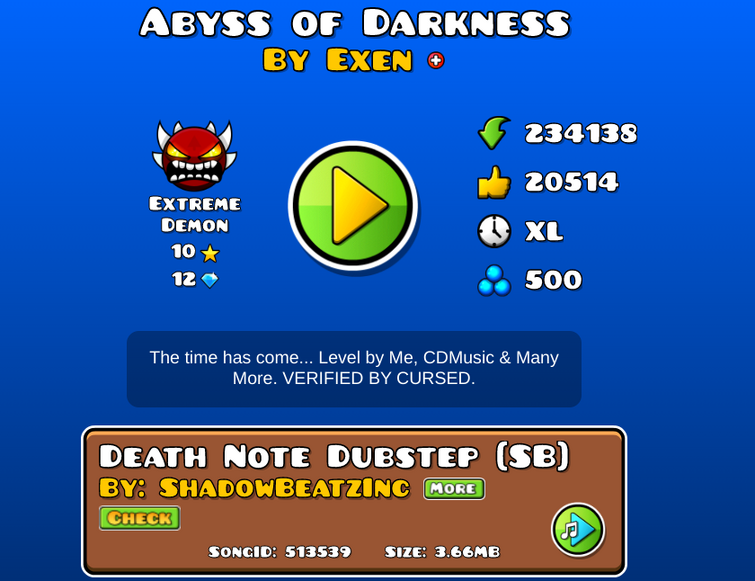 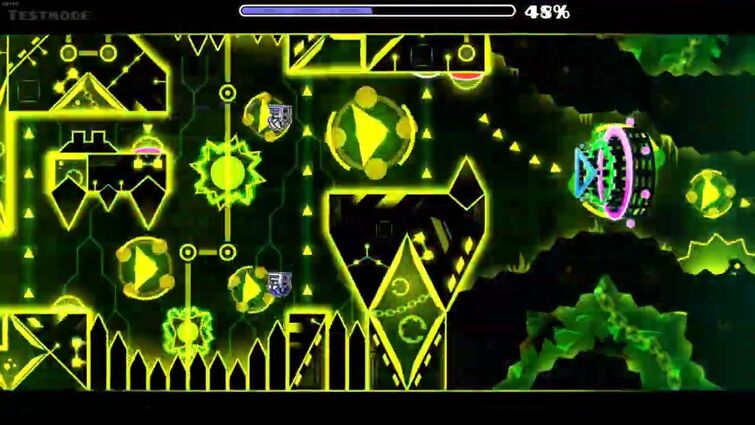 I personally think it's nice at least.

21: fingerdash (no way youre that old and still play the game) 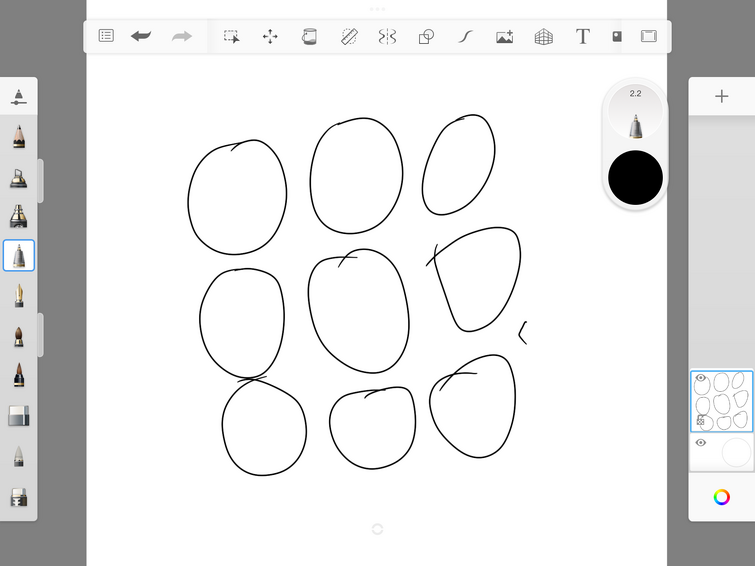 What do yall think? My hardest rn is zap

Sadly i did not get a recording of it, but here is a pic. 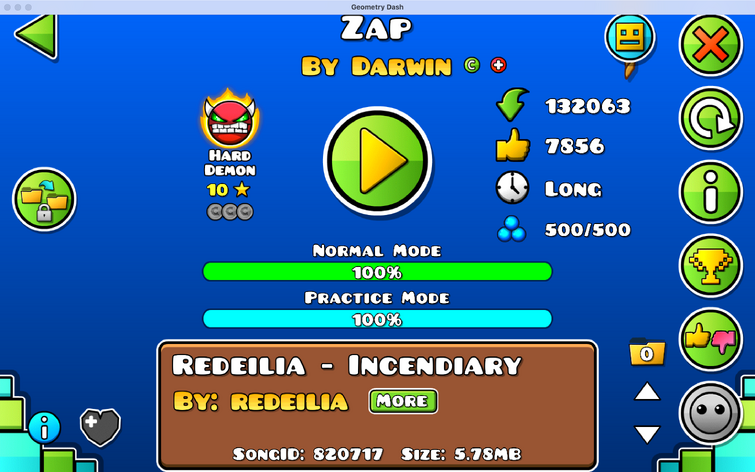 Hey again. If you didn't know, I recently beat Acu as my first extreme demon earlier this month. I'm thinking of going for Niflheim as my 2nd extreme demon and new hardest since I've always wanted to beat it.

I am not really sure how difficult it is compared to Acu. Niflheim is around 270 on the legacy list which is higher than Cataclysm (which is around 330). I haven't really beaten anything insane-extreme demon difficulty apart from Acu.

I will probably make a Niflheim ladder with hard and insane demons so that I can get used to more difficult gameplay and to be more confident in my abilities.

If you have any advice or suggestions for the Niflheim ladder or another extreme you think is a better 2nd extreme/new hardest, I'd like to hear it. I'm also thinking of trying Cataclysm, Hypersonic and ICDX (not extreme but I want to give it a shot to improve my ship) in the near future.

I'm personally not a fan of Creos songs, but I thought this was worth sharing to yall anyway. 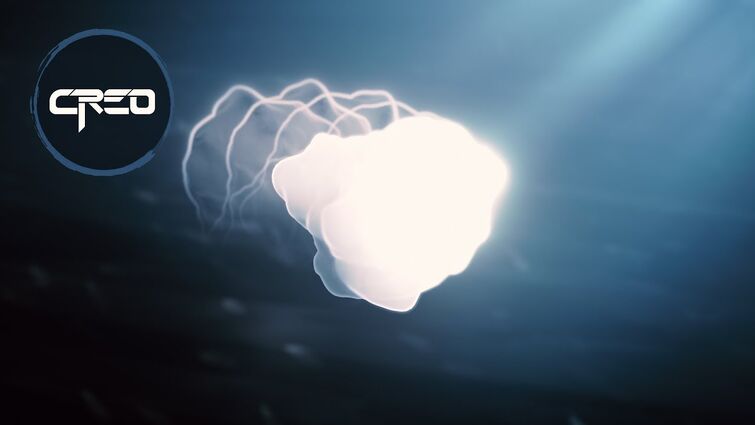 So, I haven't been round here in a while, but i've got two things i want to say.

The other news is i'm gonna have a go at making Dianthus again... although, it's not Dianthus anymore. I know you guys seem to think that I bought my levels, but i stand by what i said before. I'll admit, some of the stuff is uncannily similar to stuff like BlueWorld's levels, (which are apparently made by the guy who accused me of buying from), so i can see why you'd think that. But i'm gonna try making in a new style, so i can prove i don't buy levels.

In short, i got bored a while back and made a layout for an impossible 1.6 level, but the gameplay turned out to actually be not bad (although still cancerous). So to cut a long story short, I'm buffing it to top 20 and decorating it in a minimalistic-ish pink kawaii style. LOL.

But yeah, that's all i wanted to say. Let me know how you guys are getting on! :)

And also, what's your favorite level that's been top 1?

I'm getting a kitten on the 22nd, and I need some name ideas because the rest of my family cannot decide. It's a gold-and-white she-cat.

Hey everyone, i'm sorry about the petty arguments i've been getting into. i really need to stop overreacting about everything. i'm sorry for overreacting and cause dumb dramas over here and the fan wiki. i'll try and change my ways

Songs for new level? It might as well be my biggest level I'm making as of now.