Base After Base maintains a similar difficulty to Dry Out. 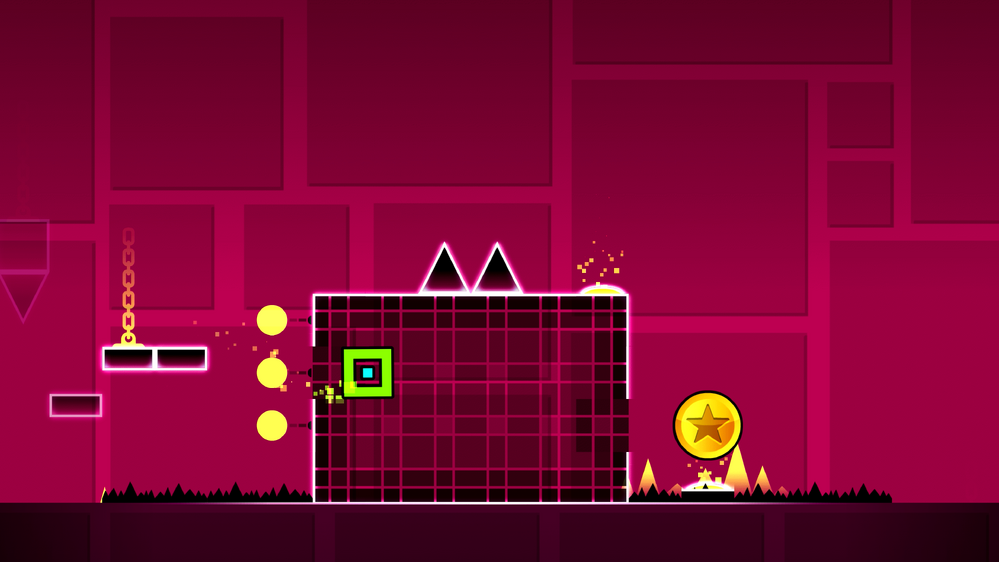 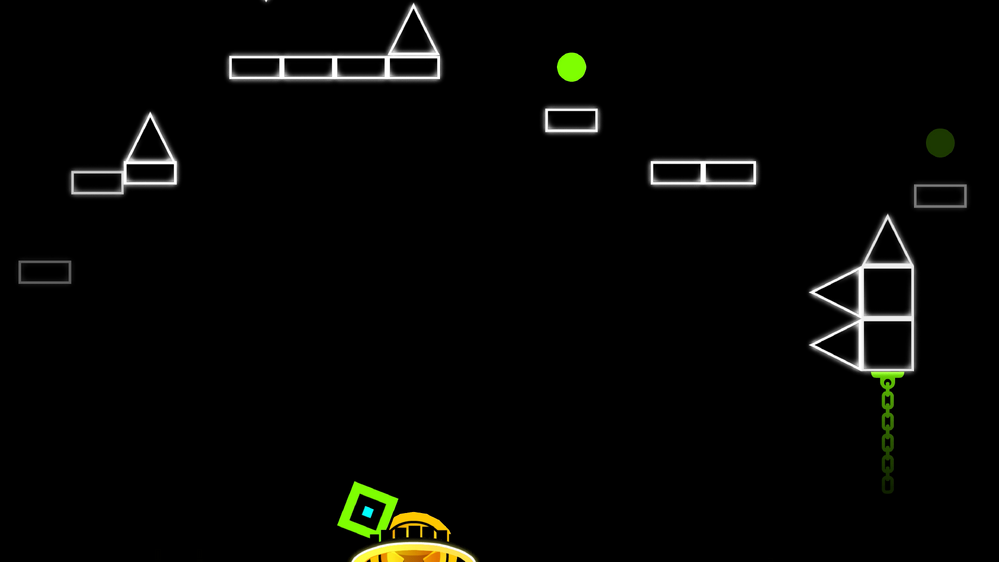 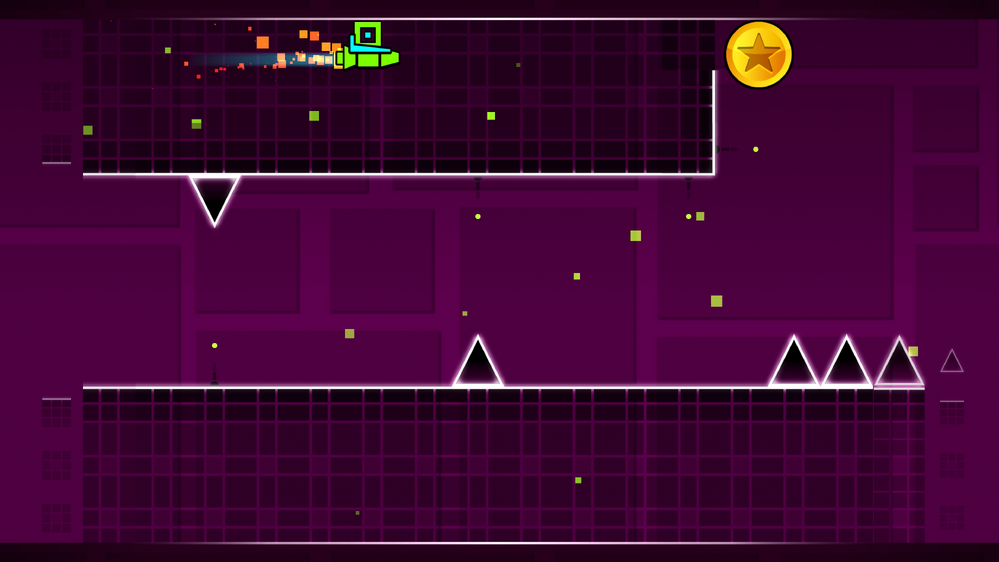 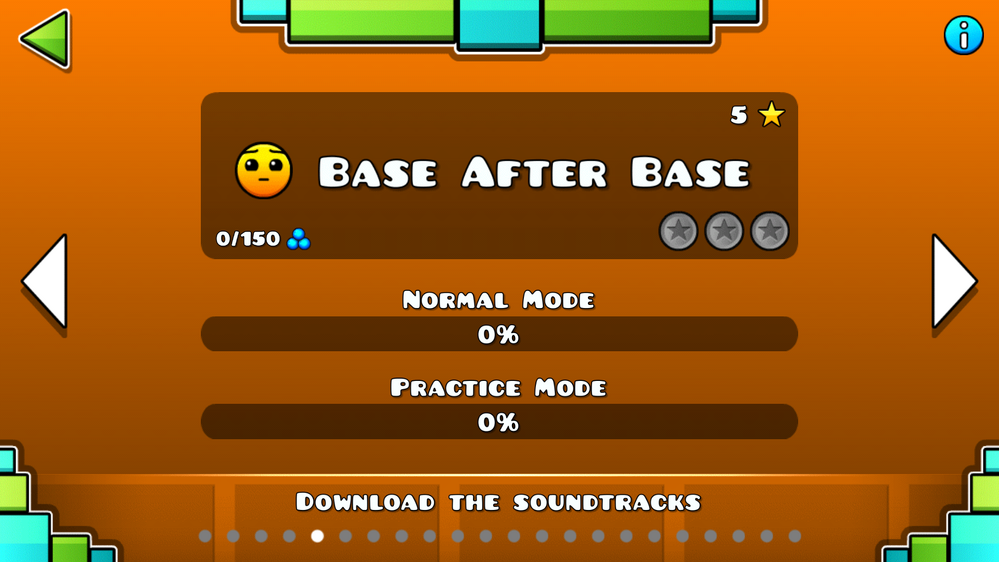 Original difficulty
Add a photo to this gallery
Retrieved from "https://geometry-dash.fandom.com/wiki/Base_After_Base?oldid=458742"
Community content is available under CC-BY-SA unless otherwise noted.