Waterflame
Blast Processing is the seventeenth level of Geometry Dash and the fourth level with a Harder difficulty. 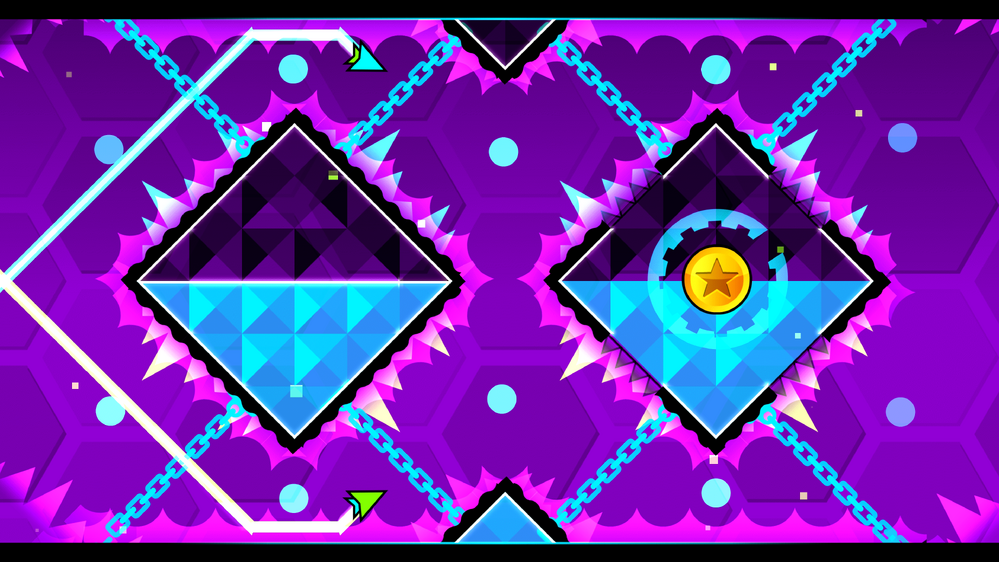 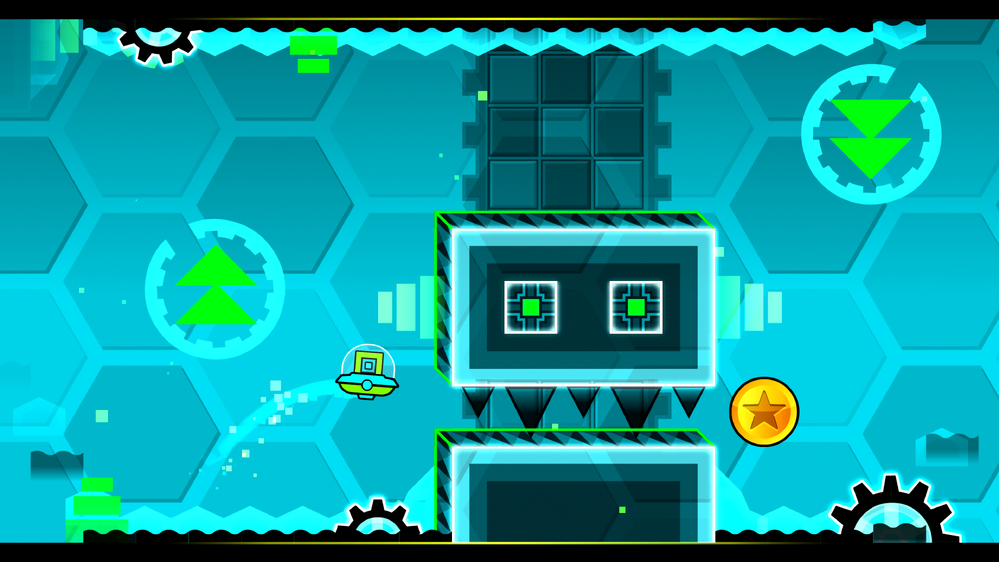 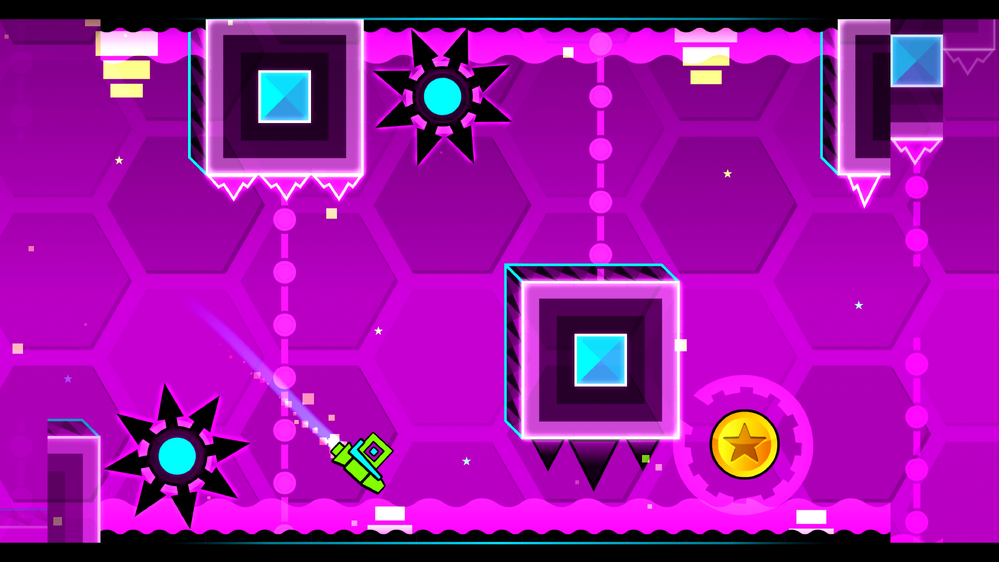 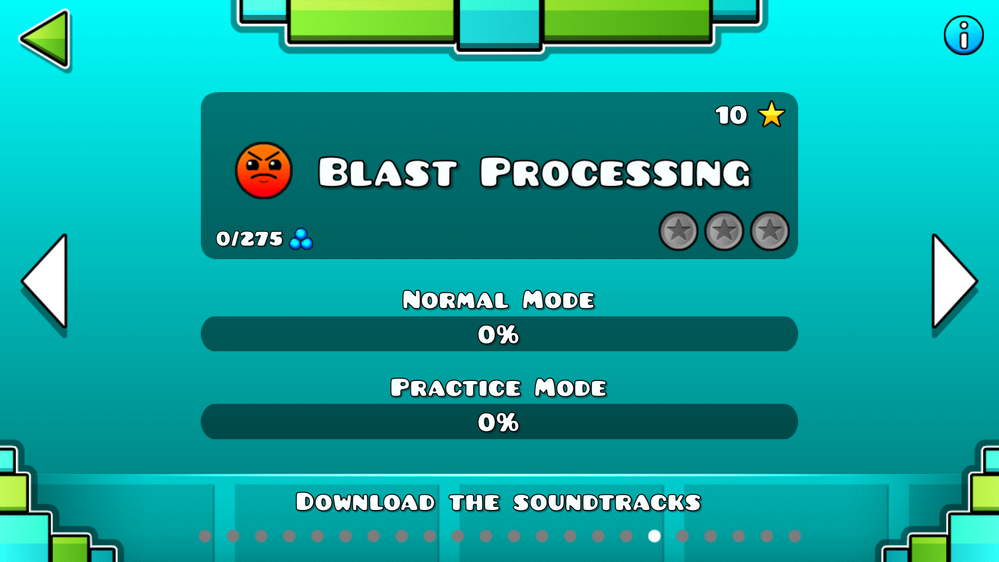