A single ship sequence takes place from 57% to 70%, followed by a more difficult antigravity cube segment from 70% to 86% that also involves jump rings. 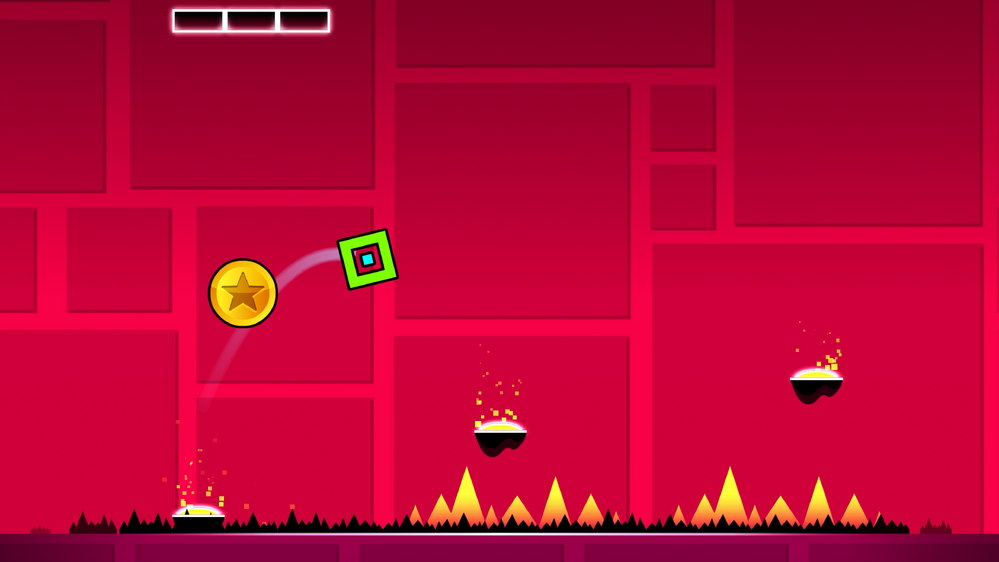 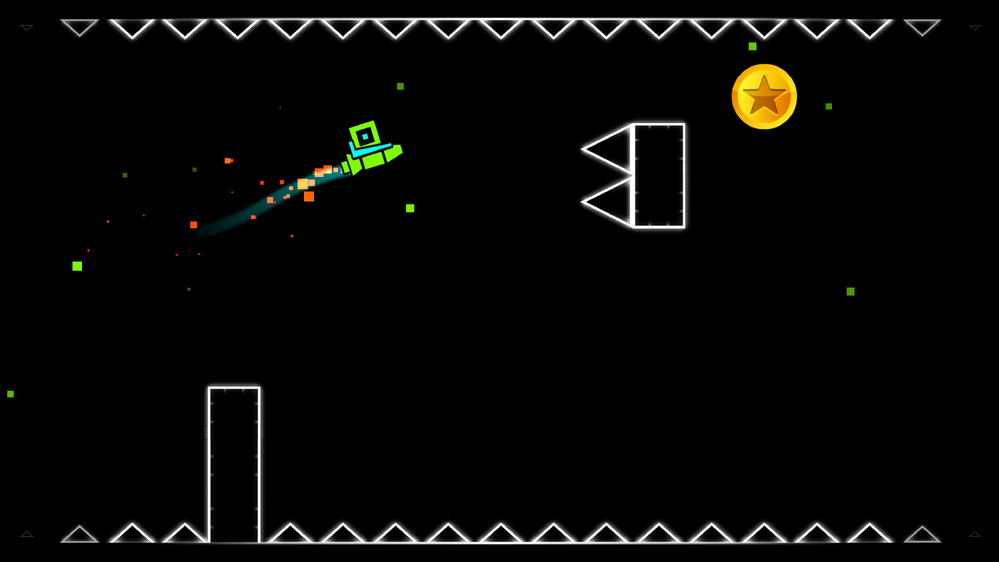 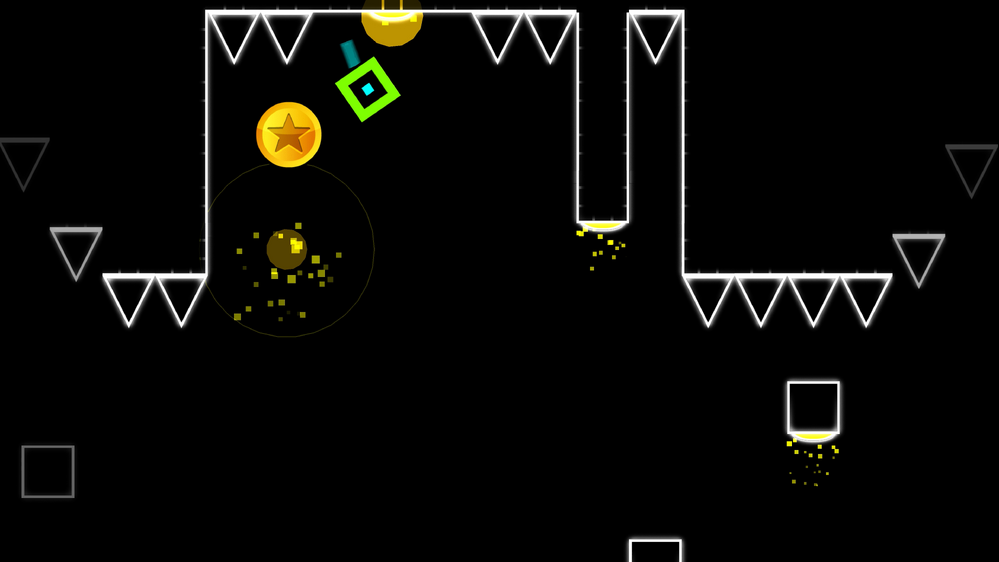 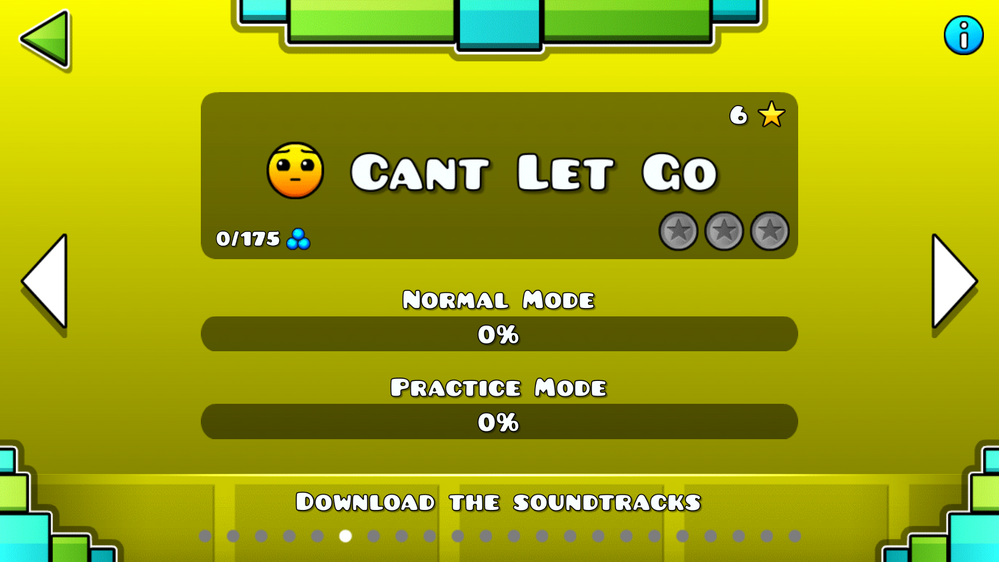 Original difficulty
Add a photo to this gallery
Retrieved from "https://geometry-dash.fandom.com/wiki/Can%27t_Let_Go?oldid=458642"
Community content is available under CC-BY-SA unless otherwise noted.