Electroman Adventures is the thirteenth level of Geometry Dash and Geometry Dash Lite and the fourth level with an Insane difficulty. 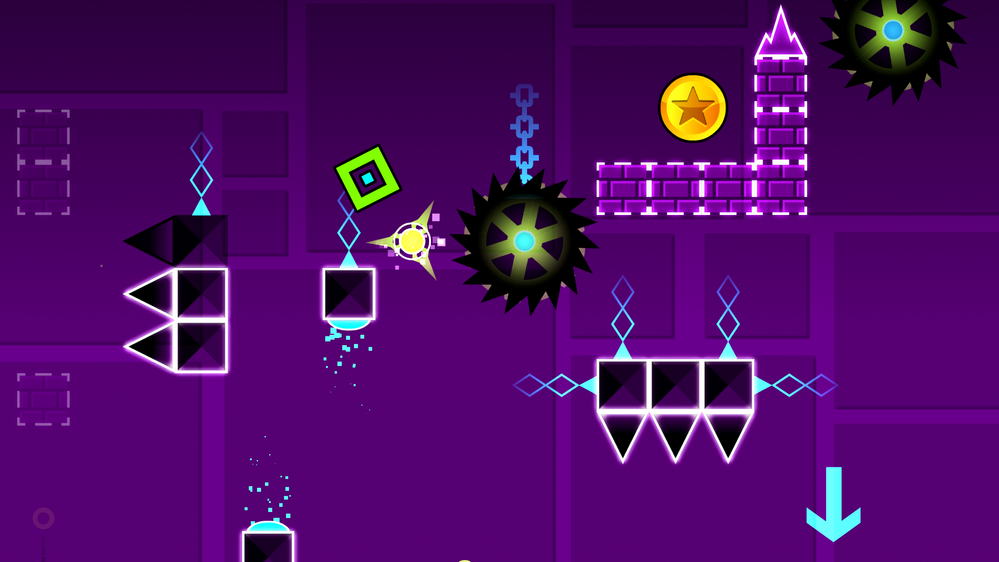 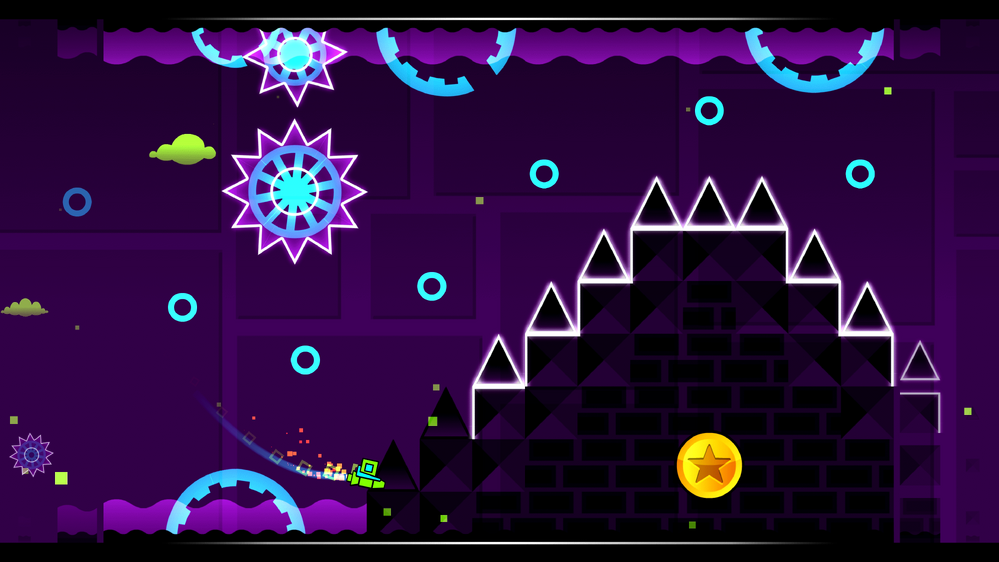 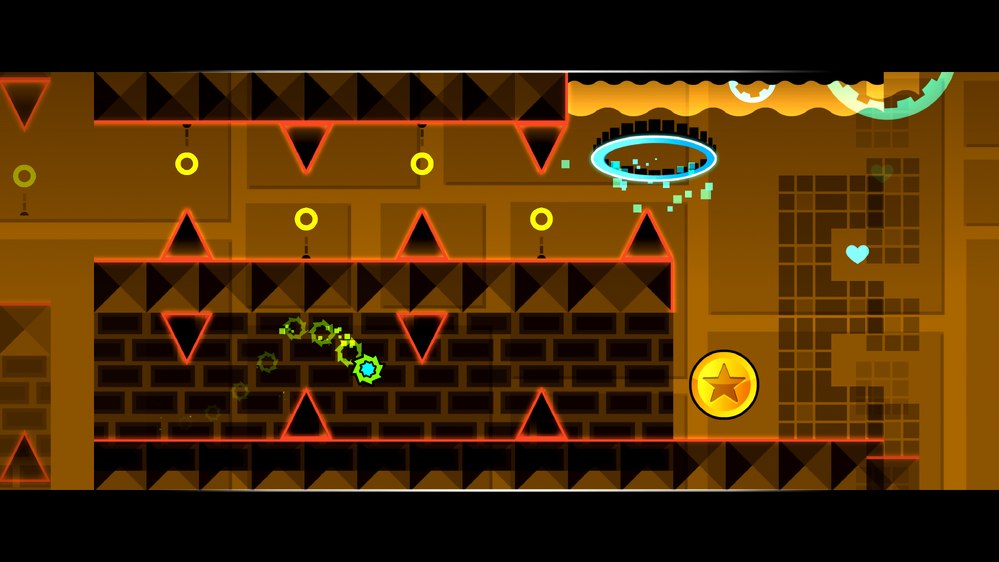 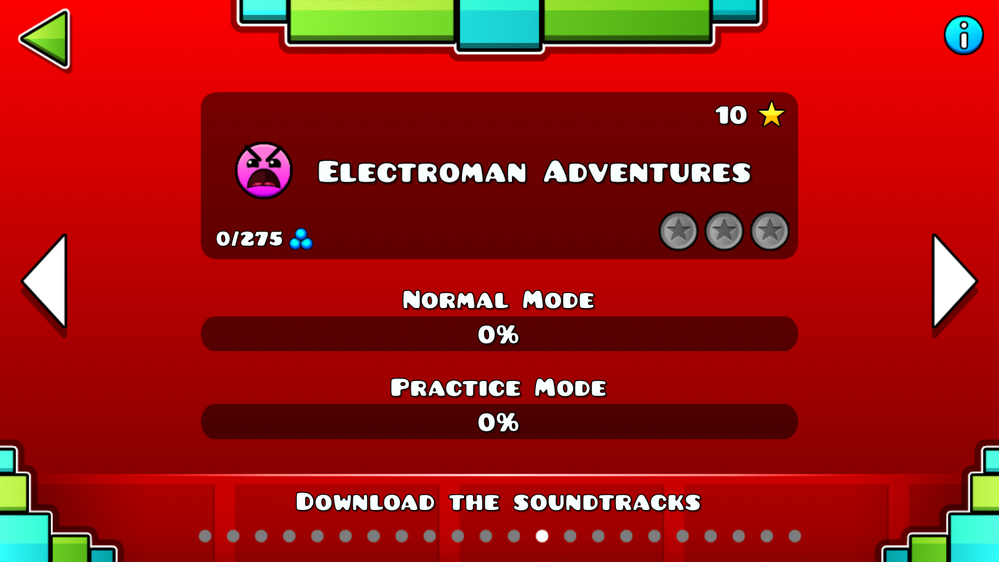 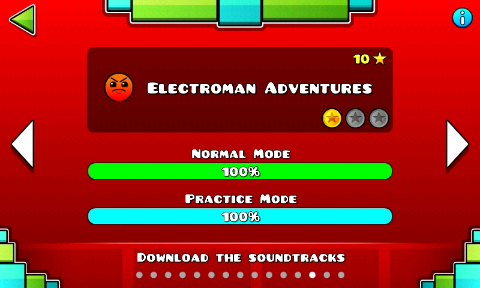 Original difficulty
Add a photo to this gallery
Retrieved from "https://geometry-dash.fandom.com/wiki/Electroman_Adventures?oldid=463358"
Community content is available under CC-BY-SA unless otherwise noted.