We are a collaborative community website about Geometry Dash that anyone, including you, can edit. We have accumulated a total of 458,502 edits and 1,648 media files, while achieving a WAM score of 99.08 at our peak! Join the huddle by selecting the edit button at the top of one of our 74 articles to get started!

Geometry Dash is a rhythm-based platformer game developed and published by RobTop Games. It was released for $1.99 USD on August 13, 2013 for iOS and Android, and for $3.99 USD on December 22, 2014 for Steam. A lite version of the game is available on mobile devices with fewer features, as well as free expansions, Geometry Dash Meltdown, Geometry Dash World and Geometry Dash SubZero, which include exclusive levels.
The player takes the form of different entities with unique mechanics such as a cube, a ball or a UFO. Using one-touch gameplay, the player must try to navigate through a series of interactive obstacles, movement-shifting transporters and behaviour-manipulating portals to reach the end of levels without crashing, all while listening to exciting soundtracks along the way. 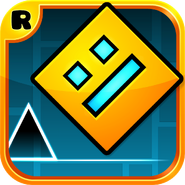 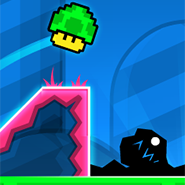 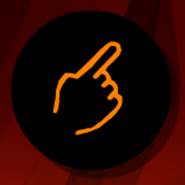 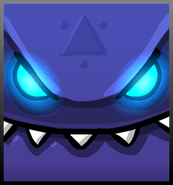 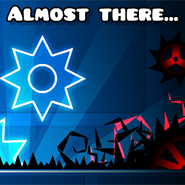 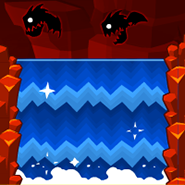 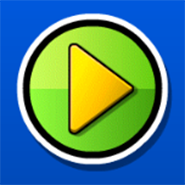 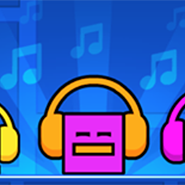 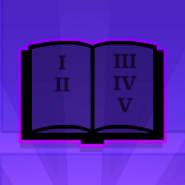 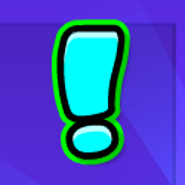 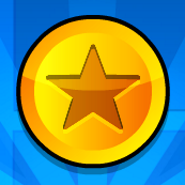 Everyone is encouraged to contribute towards the development of the wiki. The simplest way to do this is by editing an article. When doing so:

Start a Chat
Refer here for all your chat know-how.

Retrieved from "https://geometry-dash.fandom.com/wiki/Geometry_Dash_Wiki?oldid=458432"
Community content is available under CC-BY-SA unless otherwise noted.