Jumper involves tighter manoeuvres and increases the frequency of antigravity segments, which is also experienced with the ship for the first time during its first sequence. 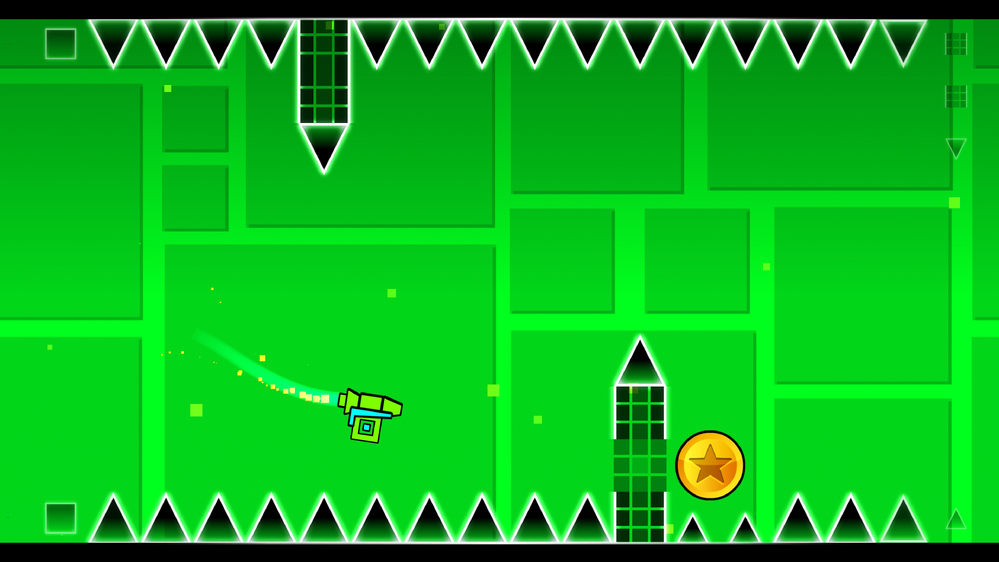 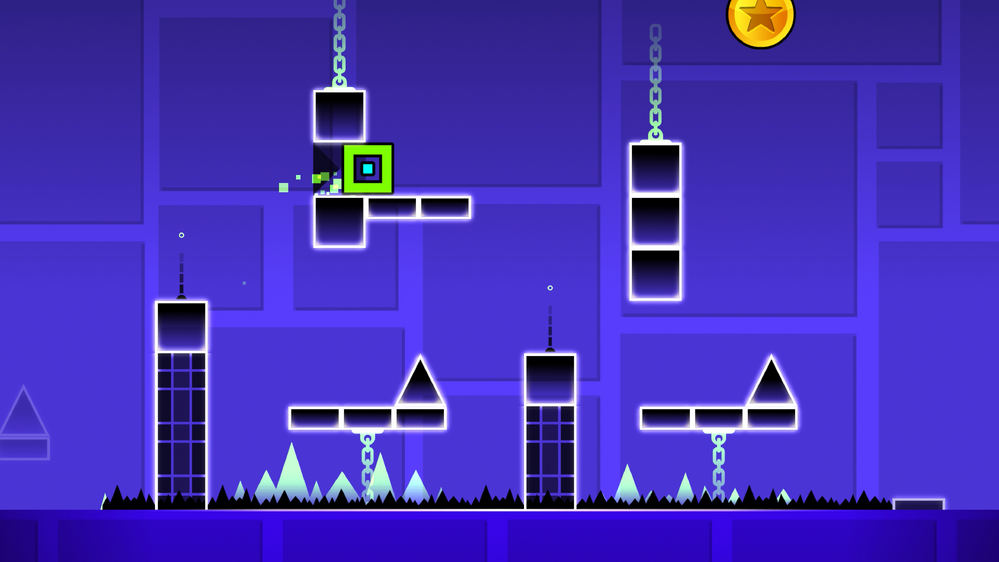 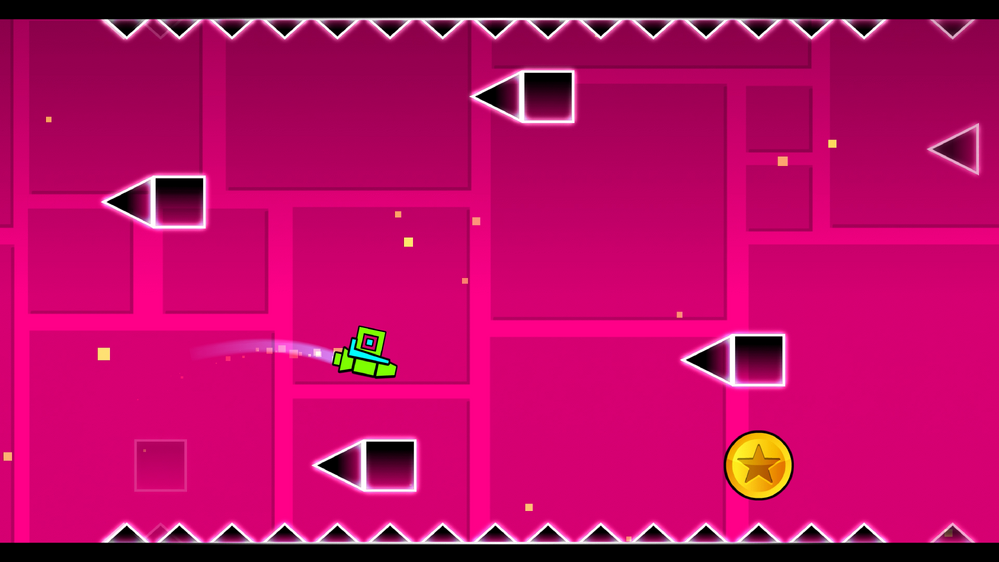 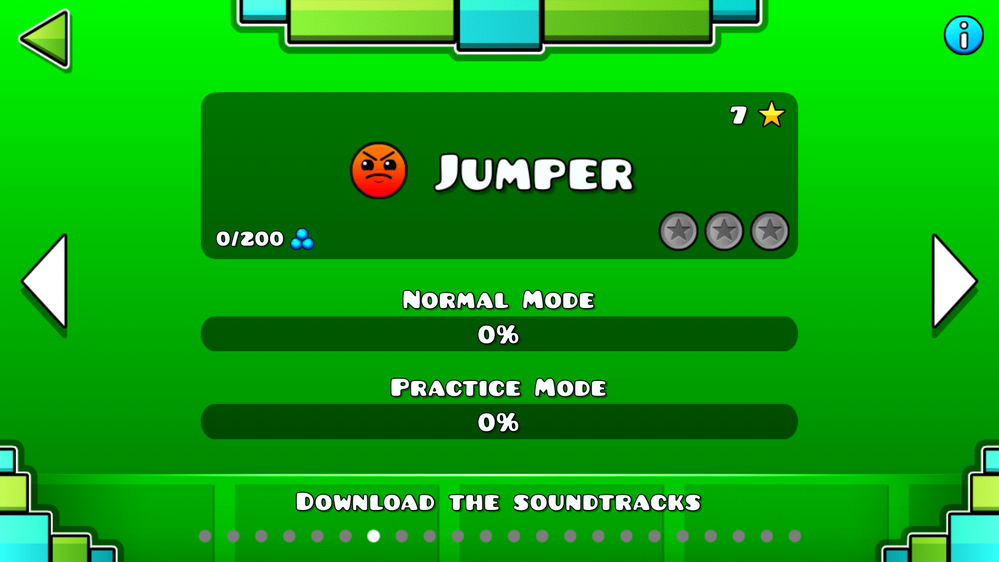