Work in progress!
This article is currently undergoing development and its information may not be complete. You can edit it in order to achieve a higher standard.

The Level Editor is a feature in Geometry Dash which allows the player to create their own user levels and share them online with other people.

For a comprehensive guide to using the level editor, see the Level Editor Guide.

The title of a level signifies as its name, having a character limit of 20 characters. Spaces also count as characters when being used for a title name.

See the page on level components for more information.

Since Update 1.9, instead of using the soundtracks used in main levels, there is the option to download other music from the Newgrounds Audio Portal.

If a song is completely verified, it can be used in the game. To do so, a player must select the gear button in the top right corner, select the "Custom" option, then type in the ID of the desired song. They then must download the song and click the Use button, which will use the song in the level. Anything that pulses to a regular song (such as rings and certain decorations) can also pulse to a custom song, if there is a clear beat. If you have downloaded a song, you can also click the saved songs button to quickly use a downloaded song in your level. However, there is a limit to the number of songs you can have saved. Despite this, in the options menu, there is an option to remove this limit.

When custom music was added to the game, many people took others' music and uploaded it to their Newgrounds page. They then forced others in the community to scout them (Newgrounds' system of verification for allowing users to upload their songs to the audio portal: more info can be found here) and Newgrounds moderators spent hours of their time deleting these songs. To solve this, RobTop has made an exclusive whitelist of artists whose music can be used in the game. Prior to March 2020, only RobTop could add artists to the whitelist; now Elder Moderators can also add to the list. 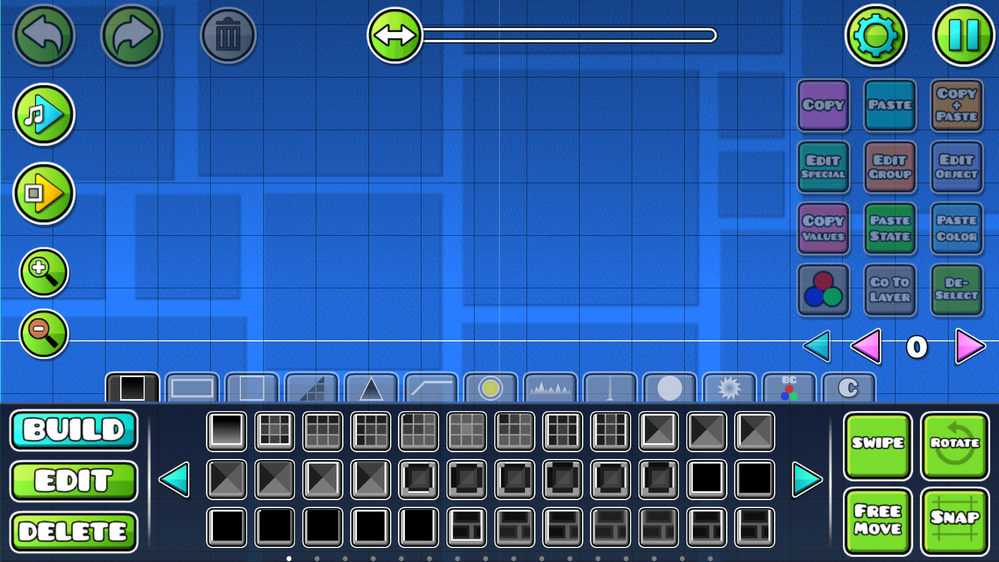 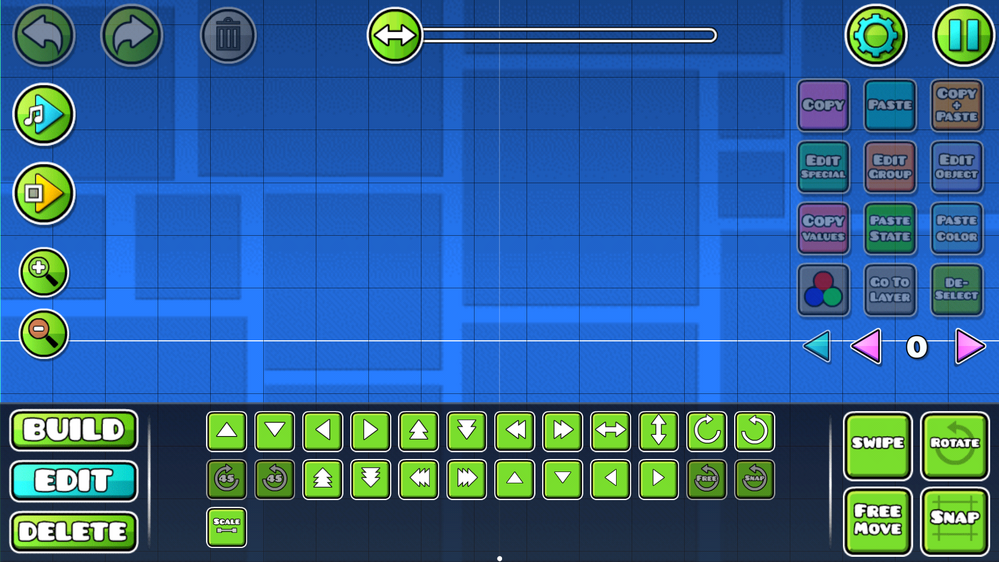 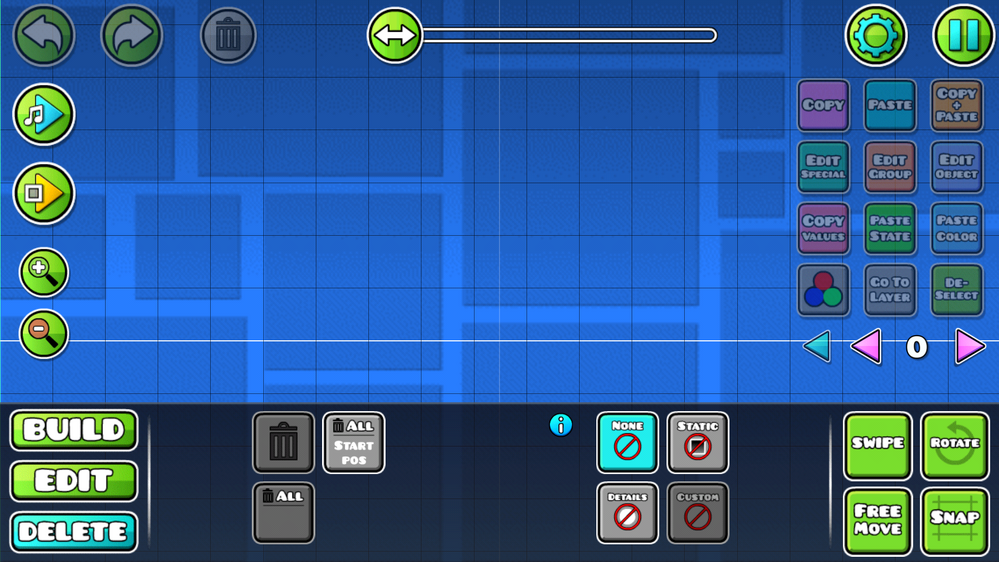 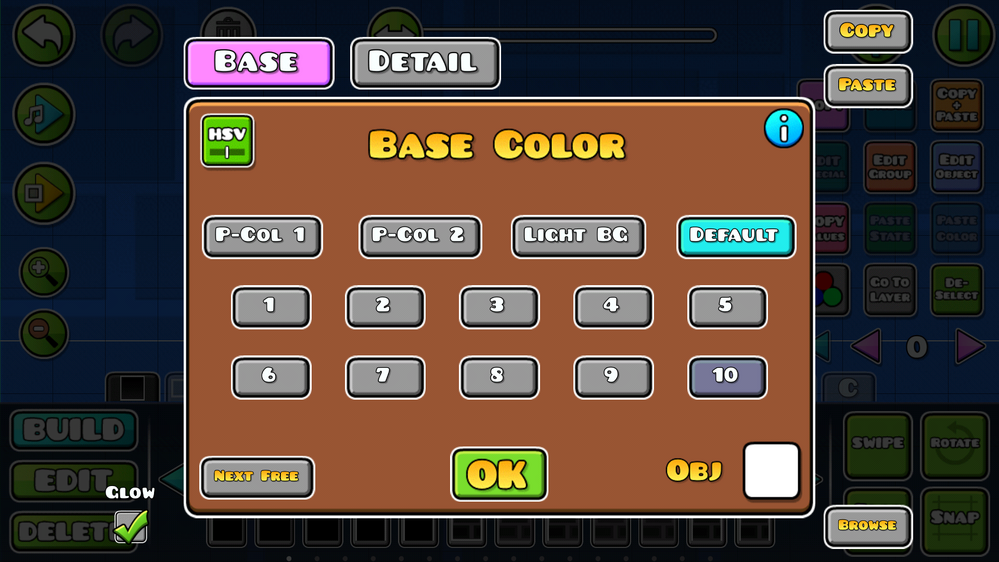 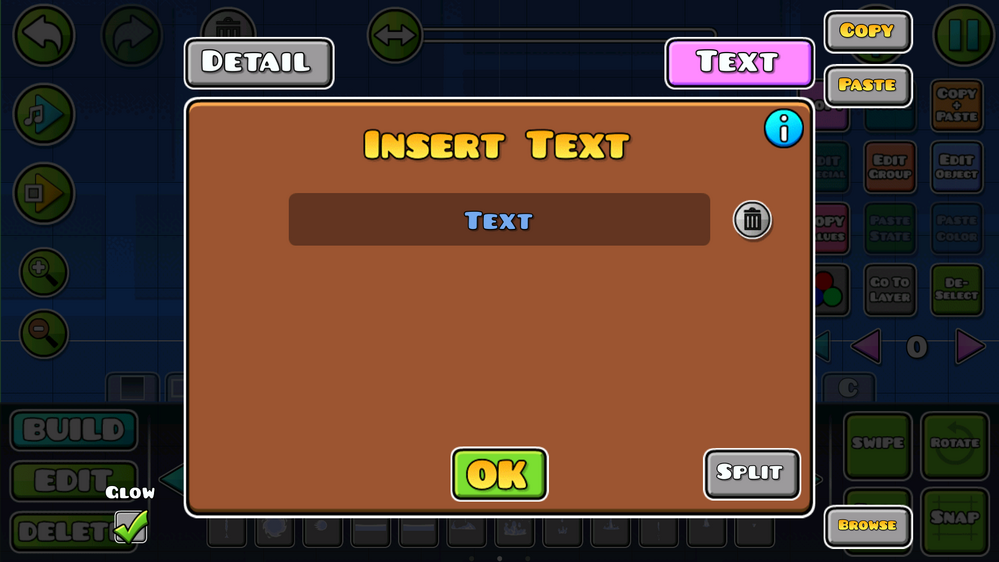 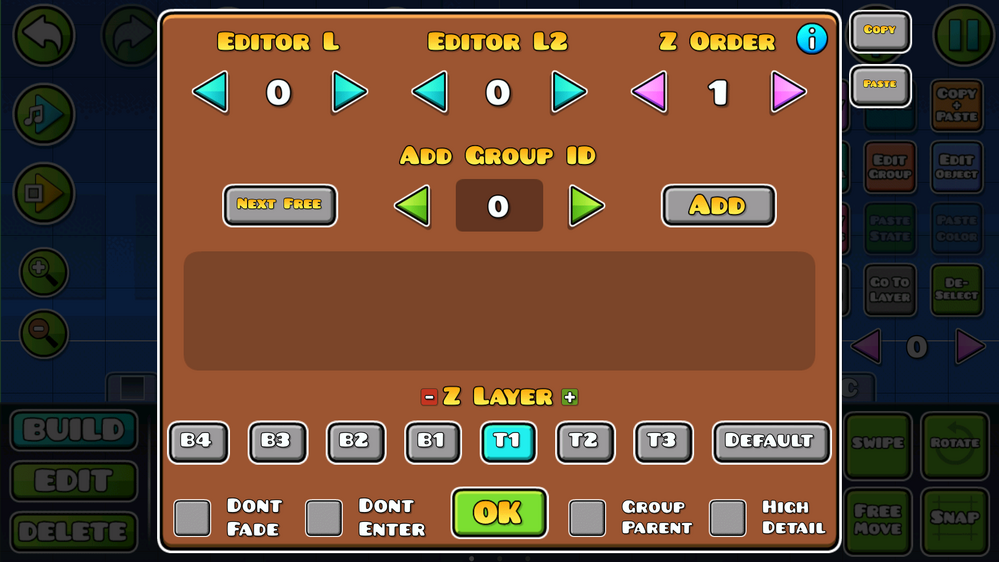 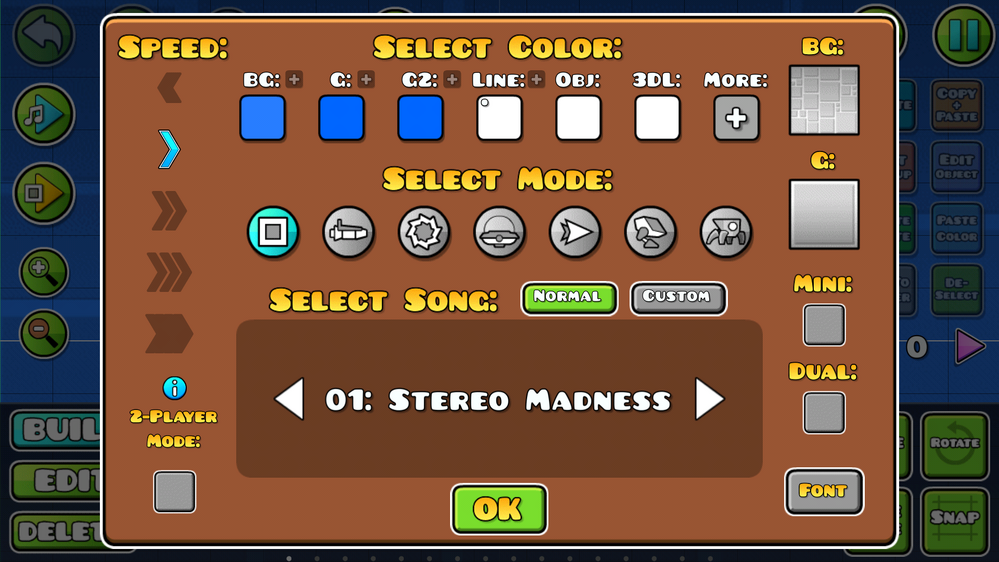 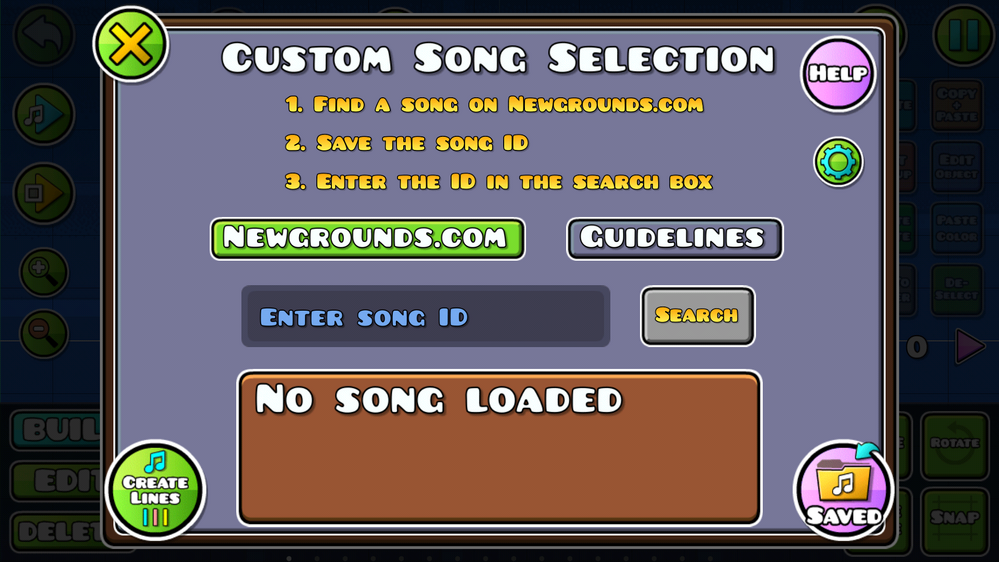 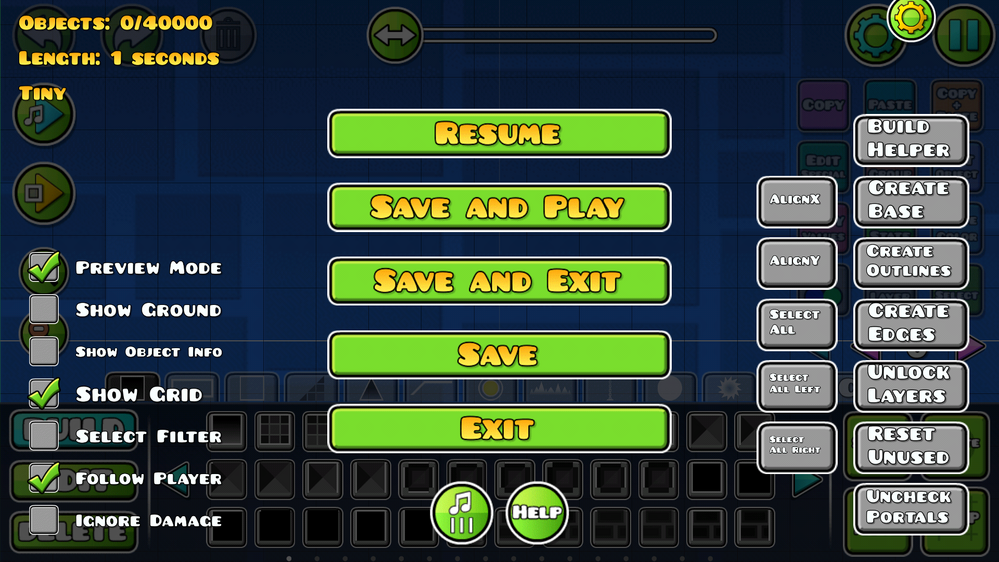 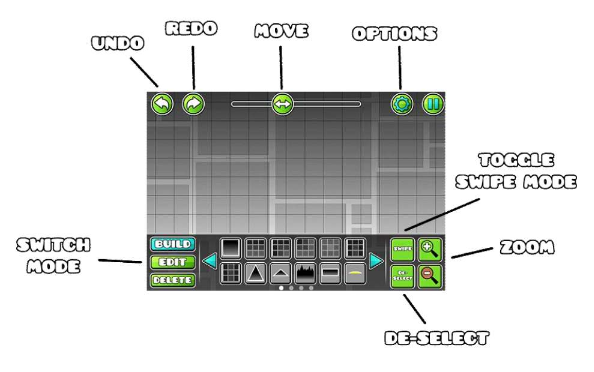 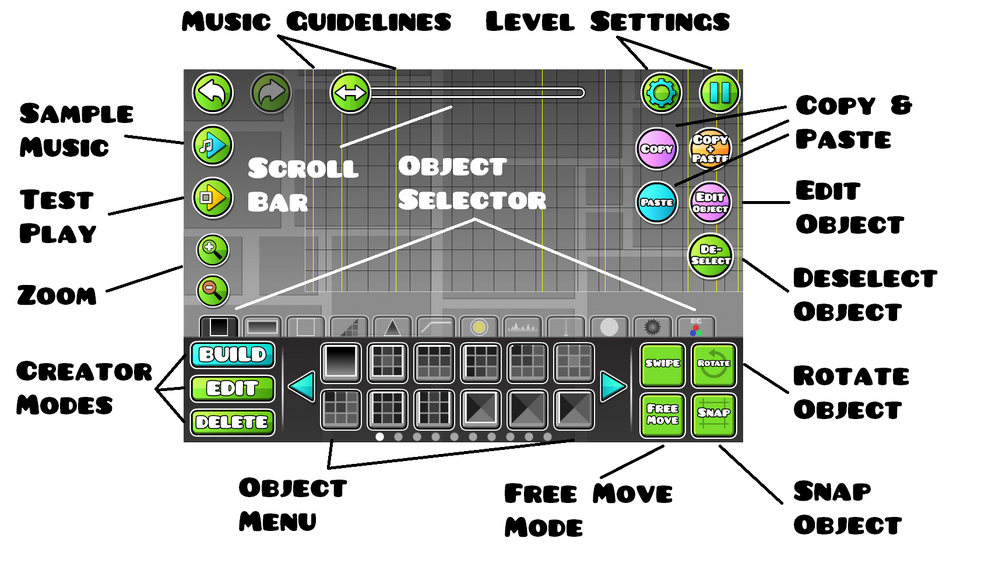 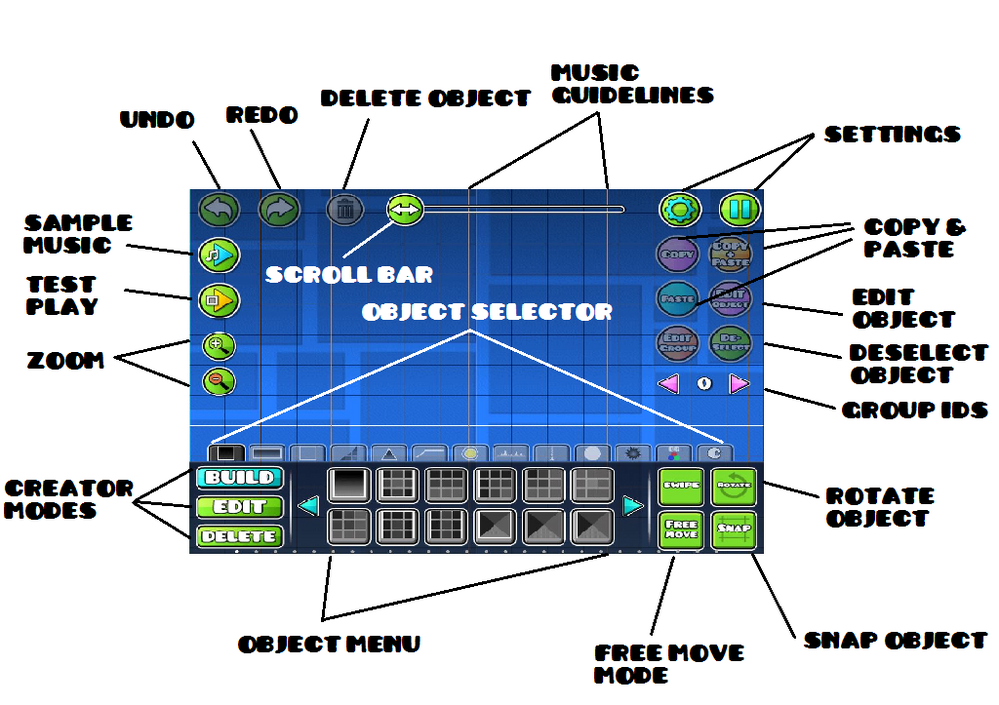 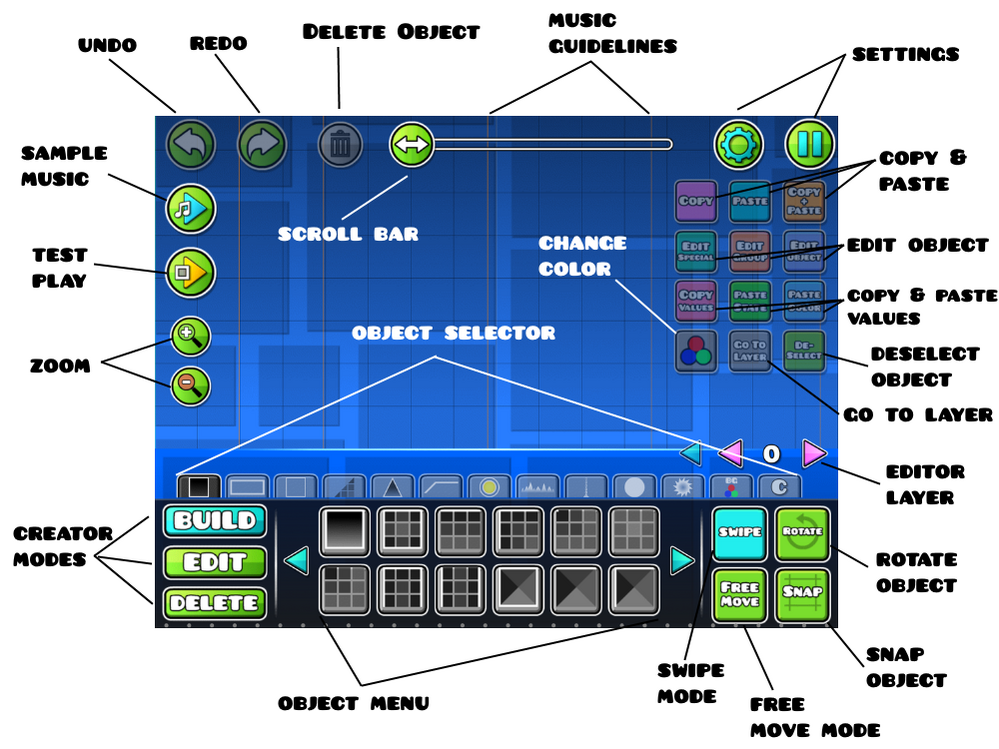 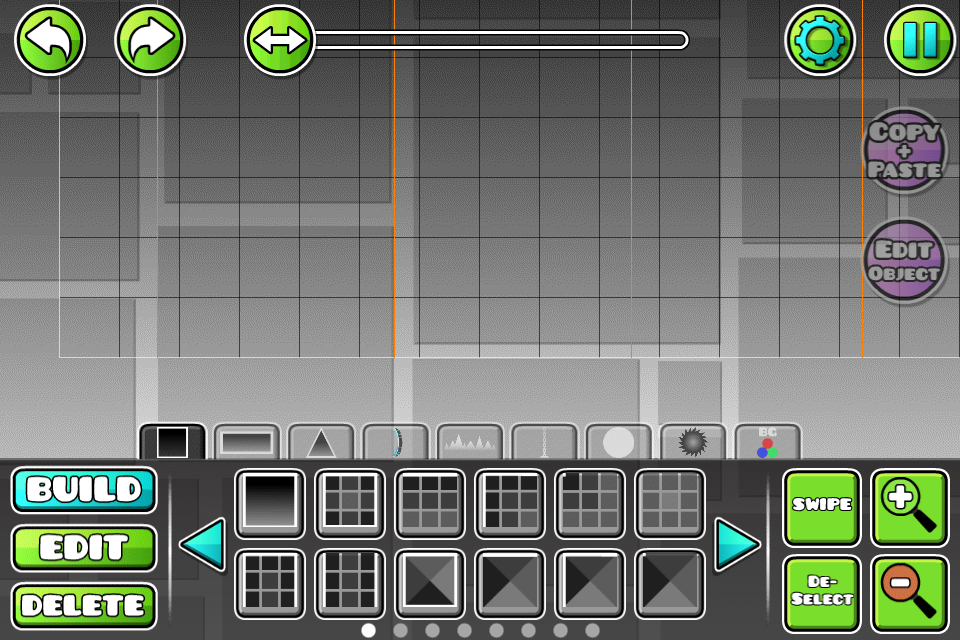