Boom Kitty
Power Trip is the third level of Geometry Dash SubZero and the first level with a Harder difficulty.

Power Trip introduces the second use of the new Random Trigger (showcased on the messages appearing at 60% and 85%). It also continues to showcase the new camera features. 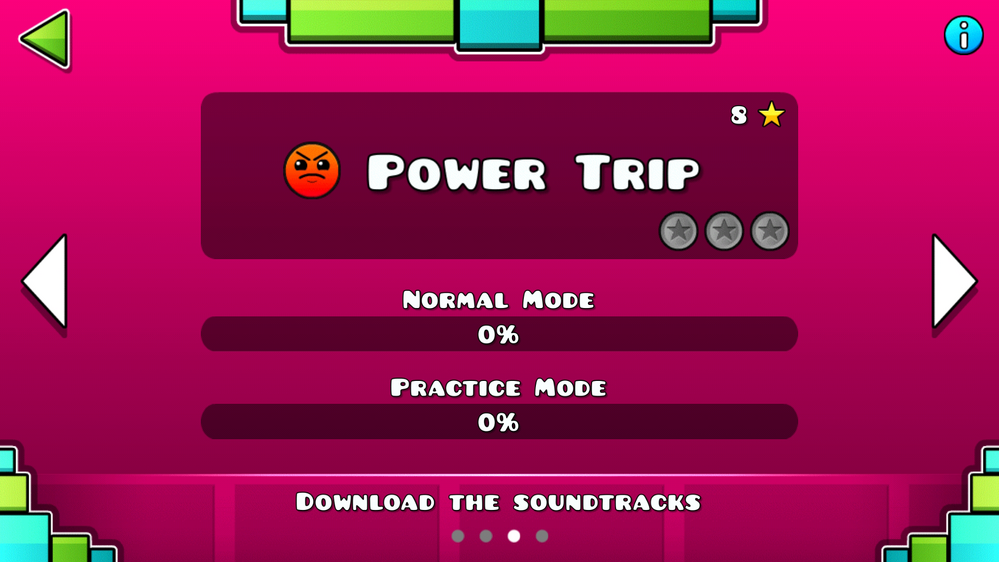 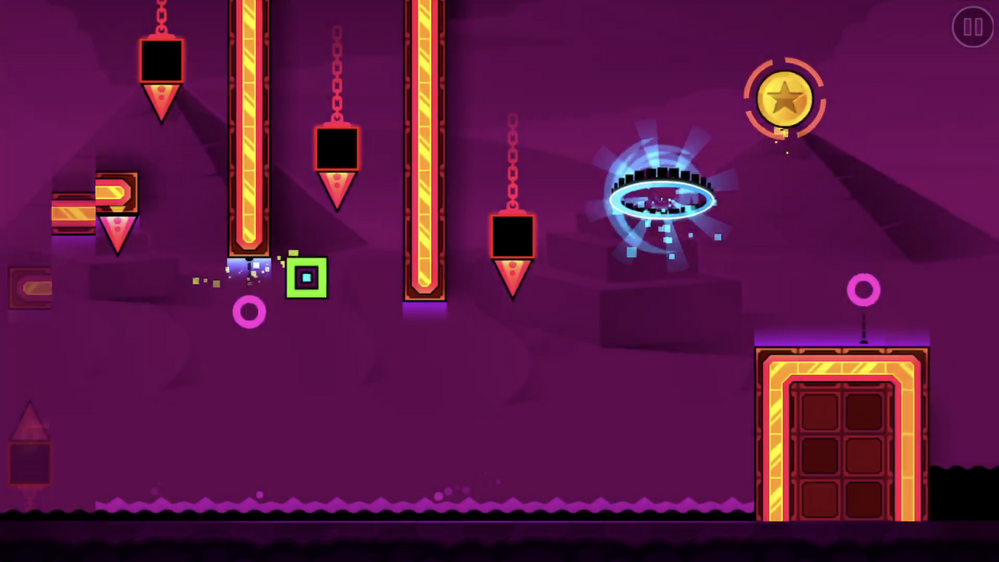 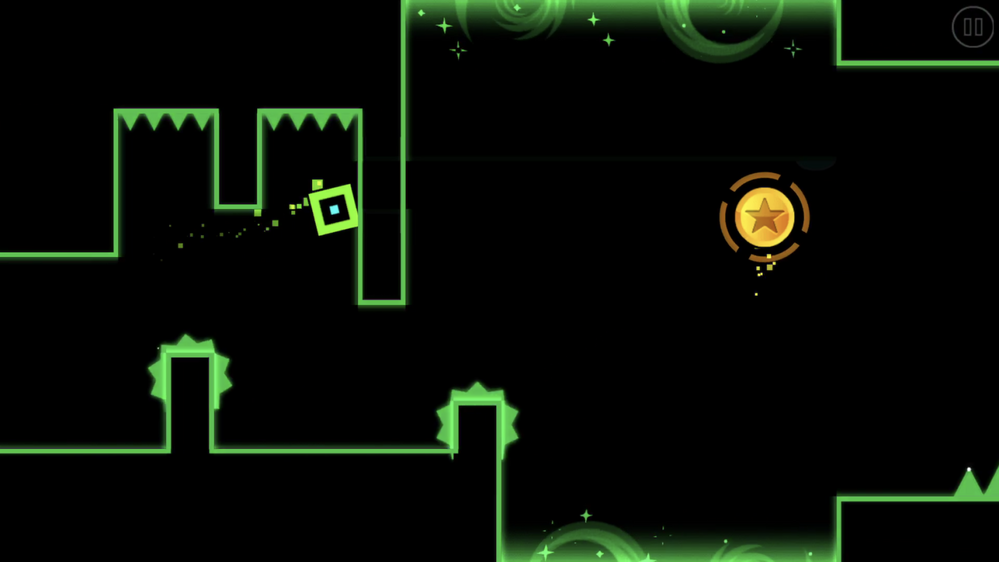 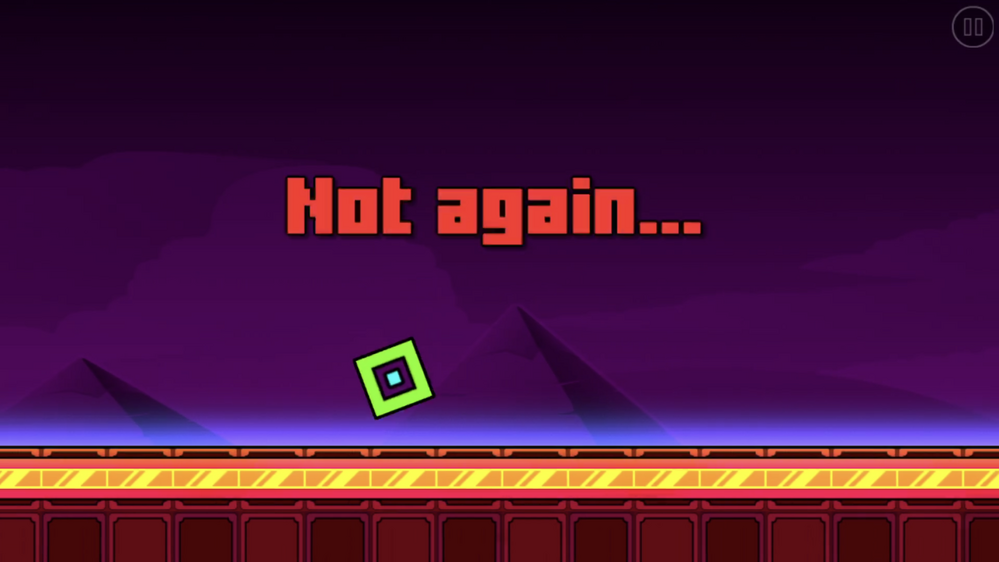 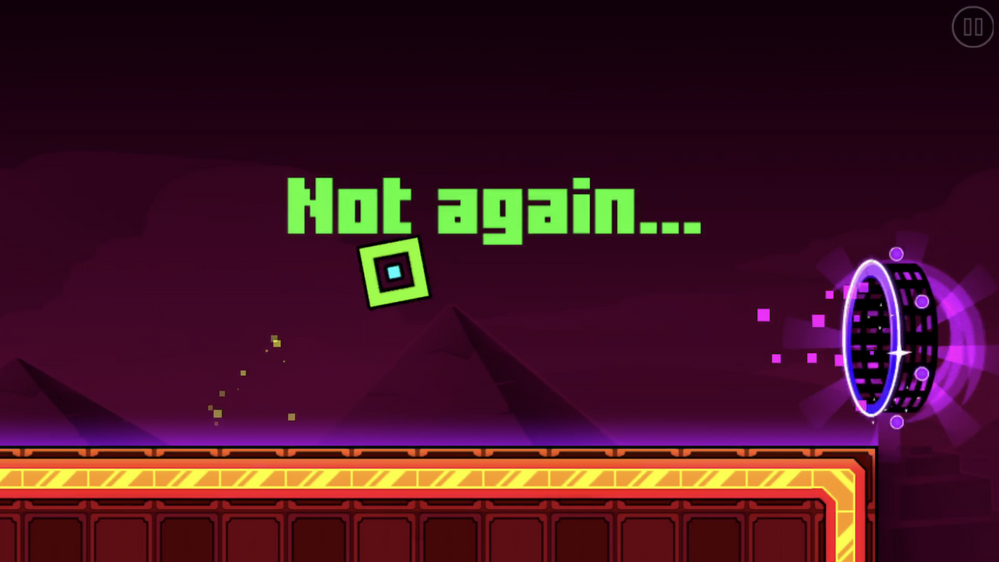 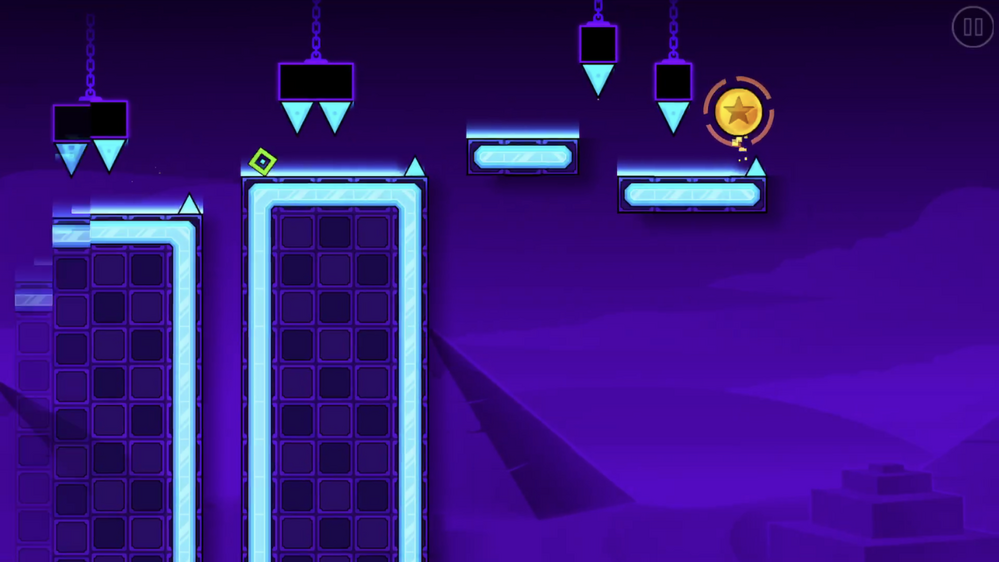