Robert Nicholas Christian Topala (born February 23, 1987)[1], also referred to as RobTop, jokingly as RubRub and as Zhenmuron on Reddit and formerly Newgrounds, is a Swedish game developer and the founder of RobTop Games. His company has created the mobile games Boomlings, Boomlings MatchUp, Memory Mastermind, Geometry Dash and its lite version and expansions, Geometry Dash Meltdown, Geometry Dash World and Geometry Dash SubZero. Geometry Dash would later be released on PC.

Topala was studying civil engineering when he first started exploring video game development, then with only basic programming knowledge. He described creating his first game Bounce ball thingy as "a fun side project that might even get me a little spending money."[2] It was the experience in developing puzzle games that helped him as he developed Geometry Dash over four months, along with the inspiration from platformer games he grew up playing such as Super Mario Bros. and more recent iOS titles including The Impossible Game, BIT.TRIP RUN! and Super Meat Boy. Topala credited the community following of Geometry Dash as having helped the game grow and evolve through their support and feedback. The level editing and sharing features enabled players many creative opportunities as well as Topala, who used ideas to innovate throughout the game's flow of updates. The integration of Everyplay also contributed towards spreading the word of the game. Geometry Dash soon climbed in popularity and achieved millions of downloads around the world.

"There really was no detailed plan [for Geometry Dash]. It simply started as a template with a cube that could crash and jump. Through different iterations I then kept adding more and more features and content until the game felt right."[3] 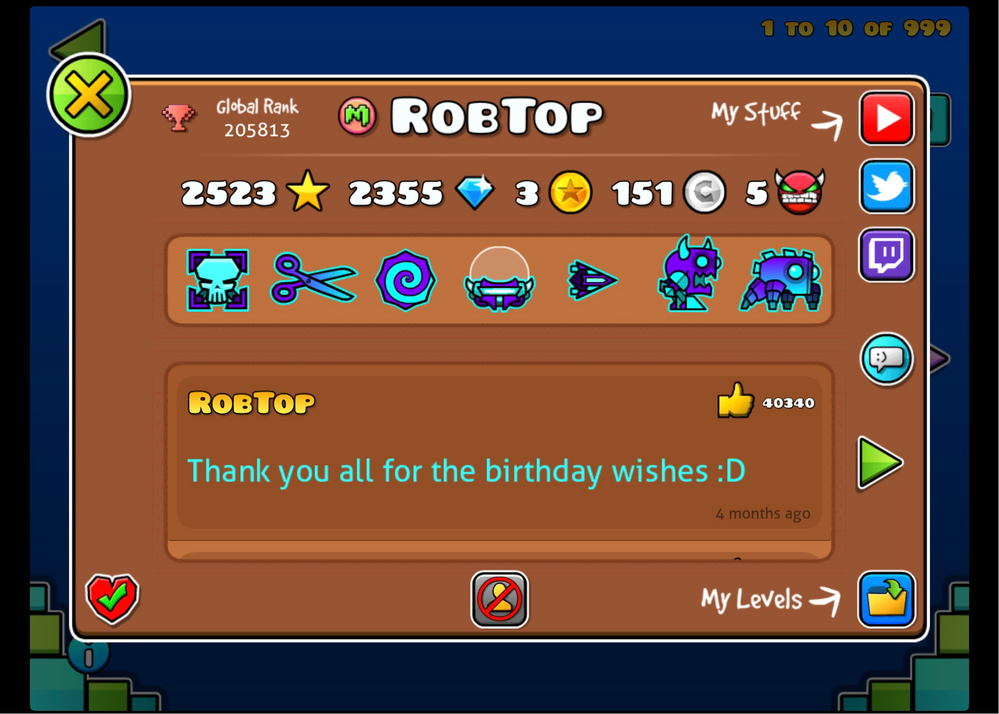 The following photos were shared by Topala on the Geometry Dash Discord server. 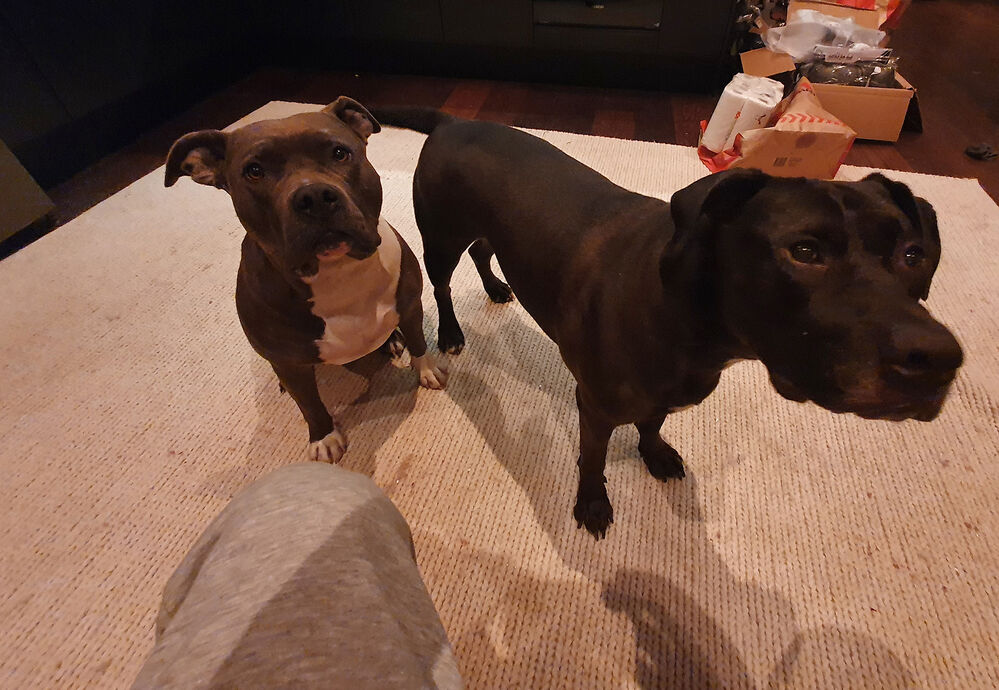 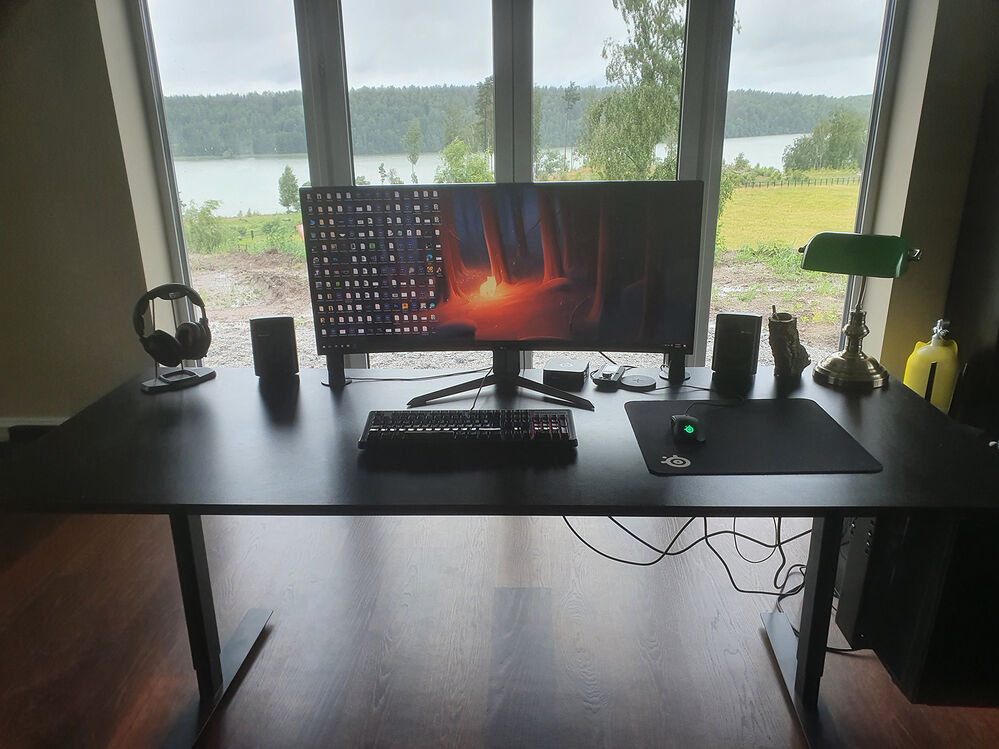 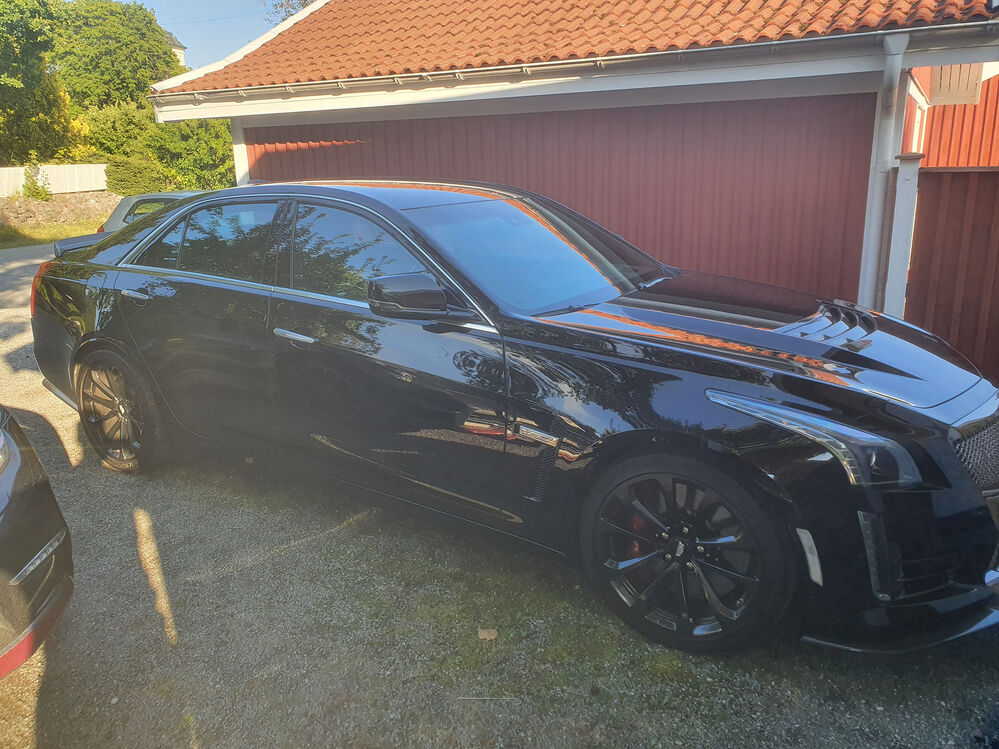 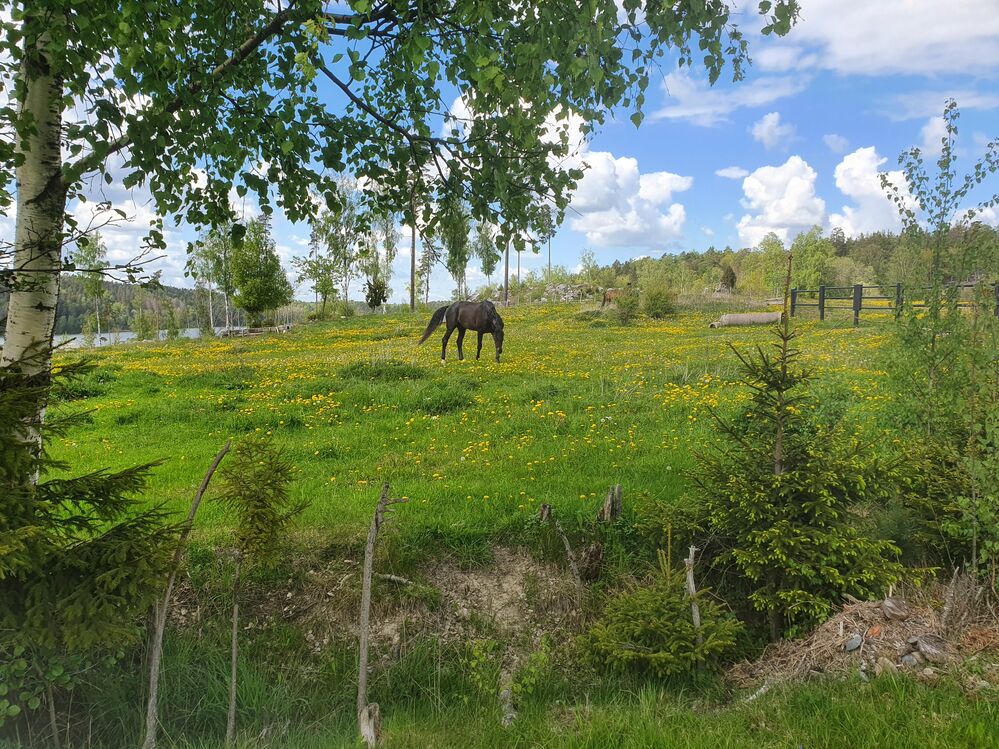 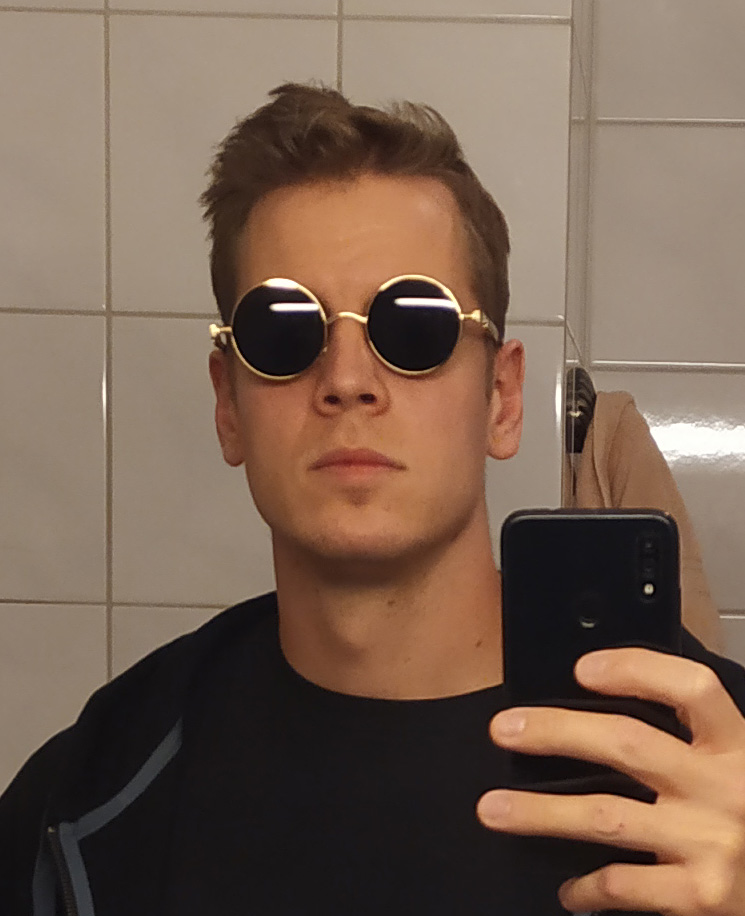 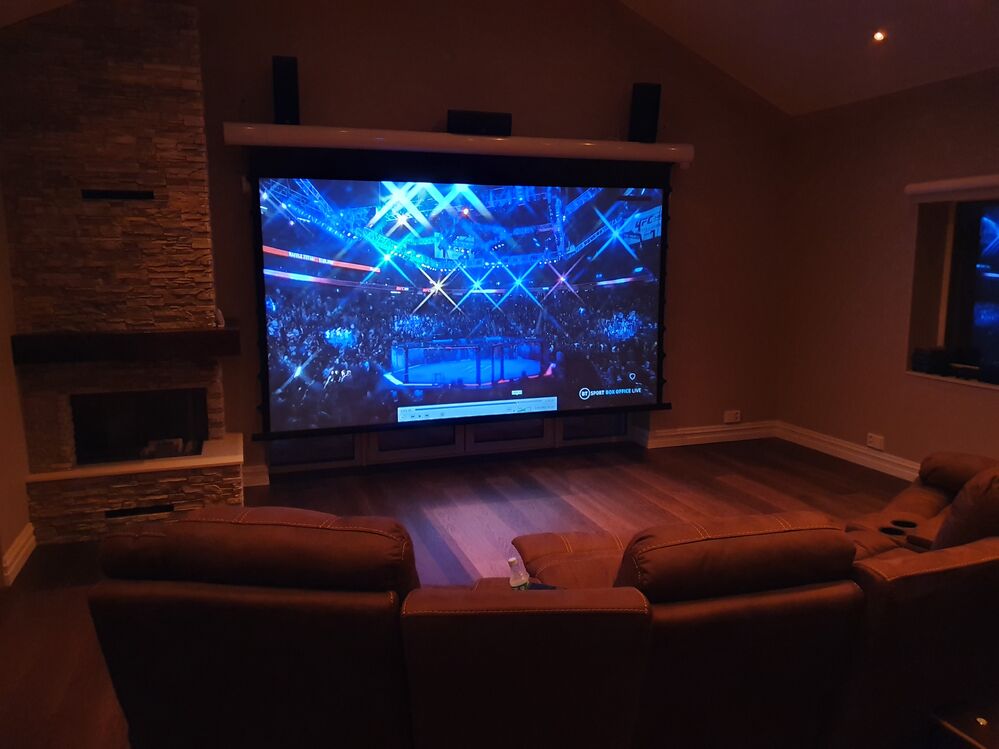 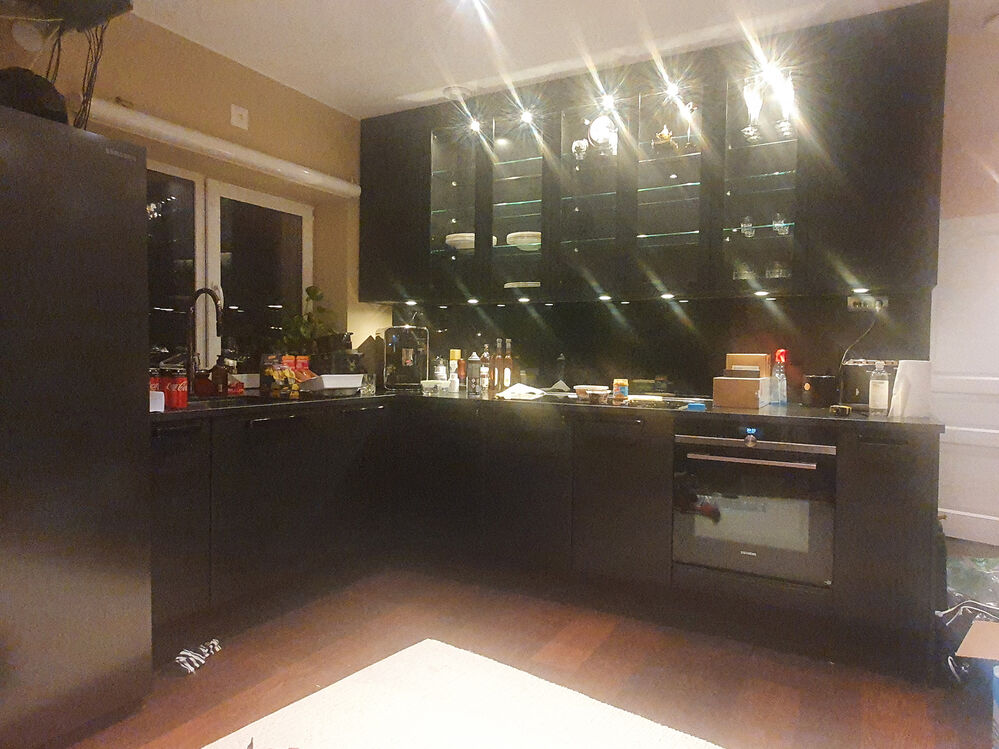 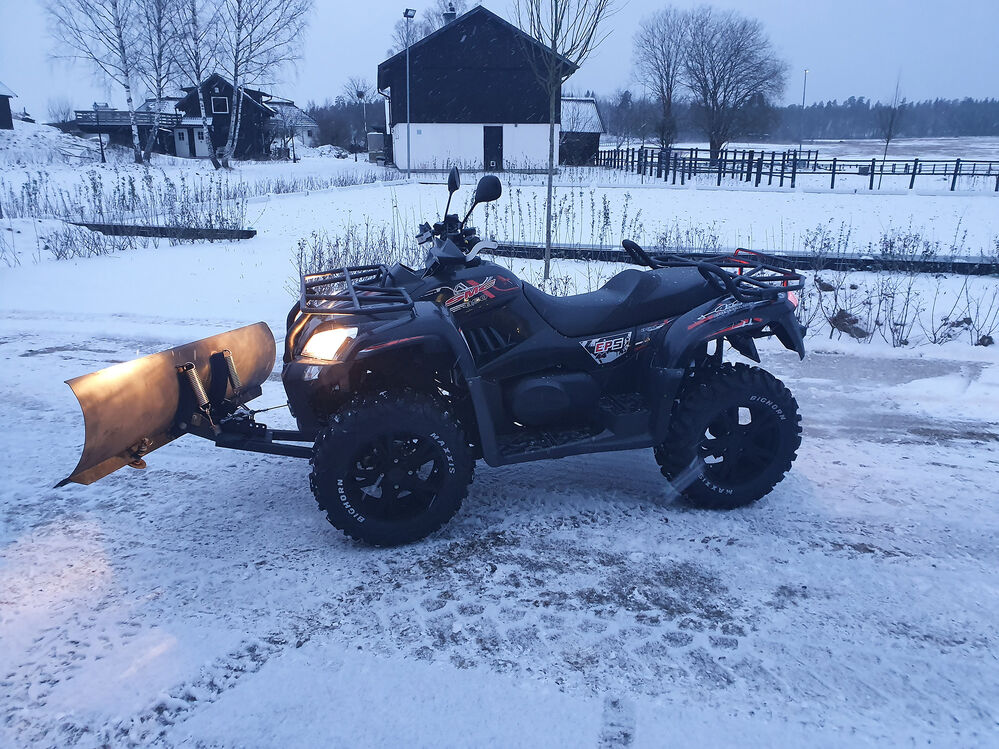 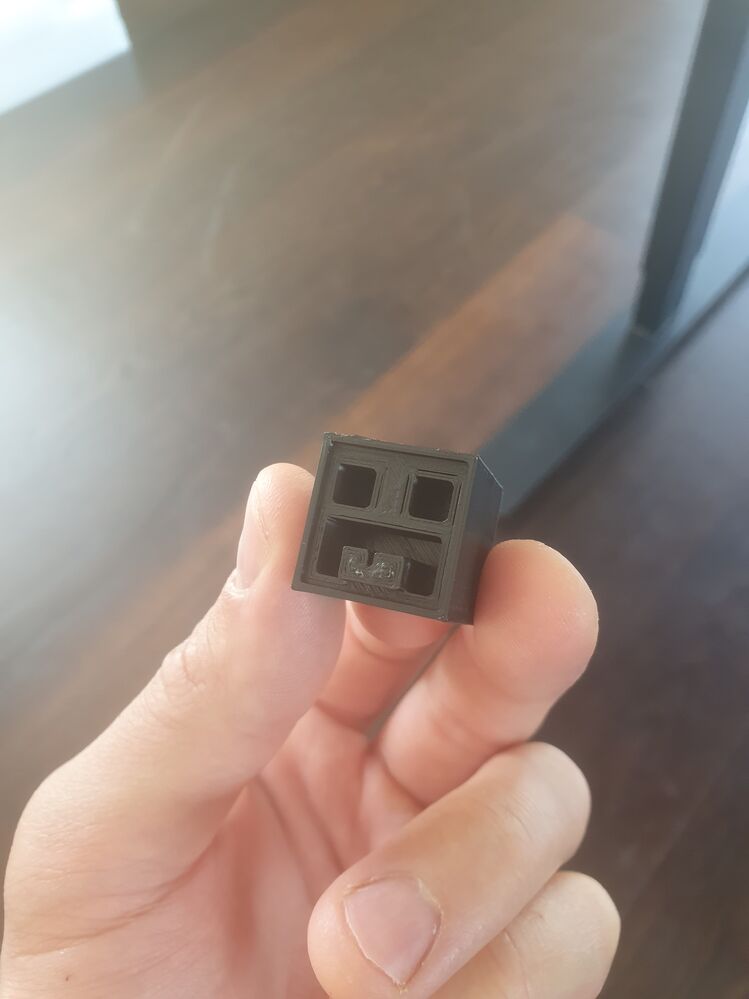 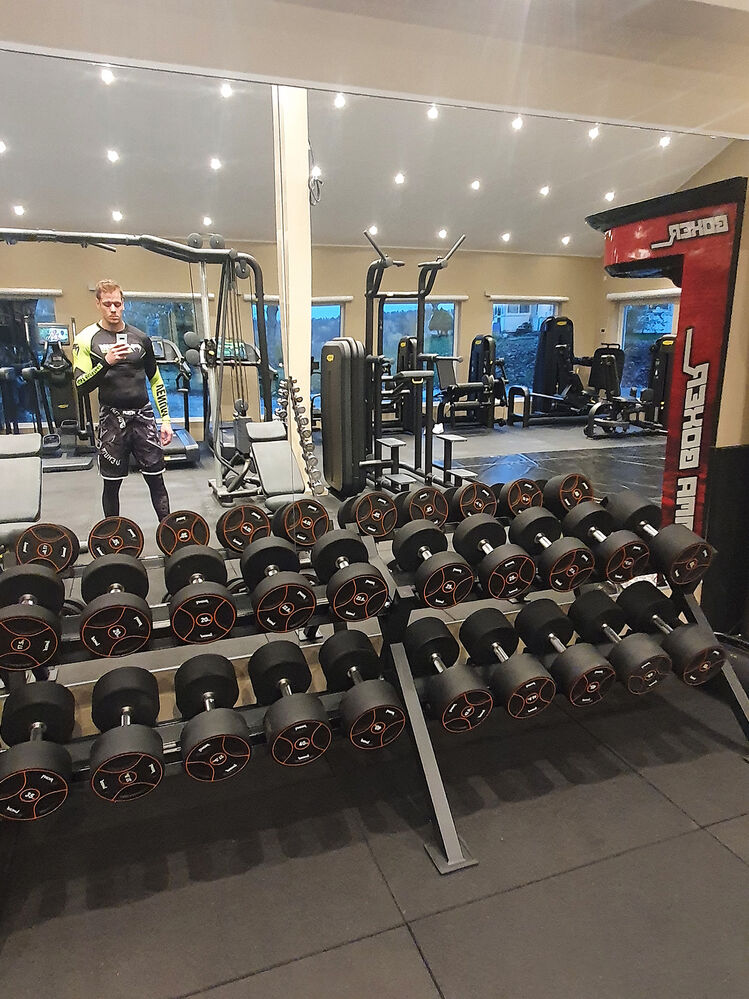 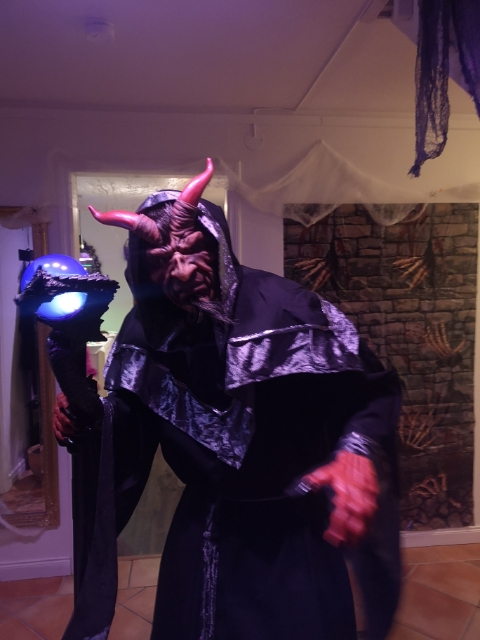