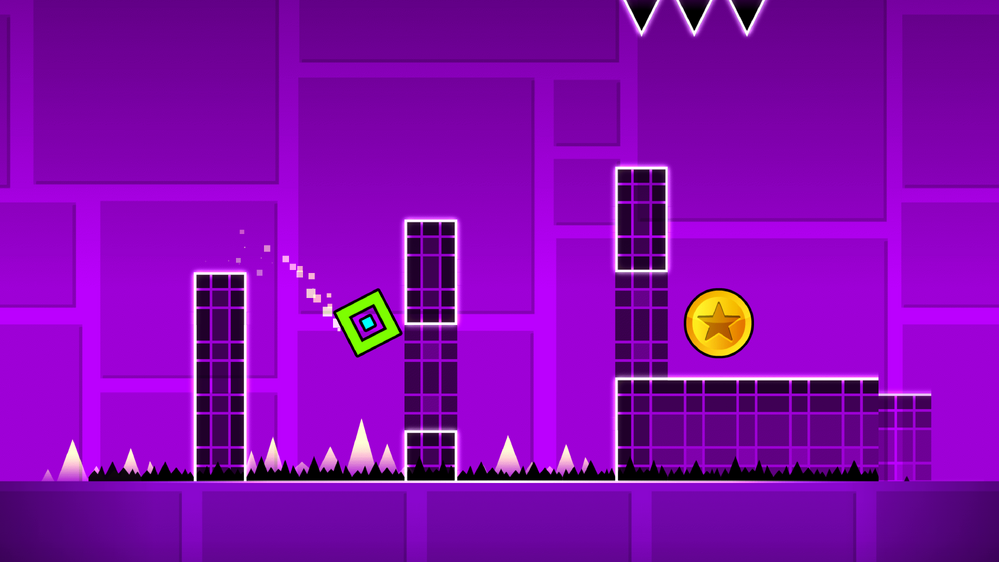 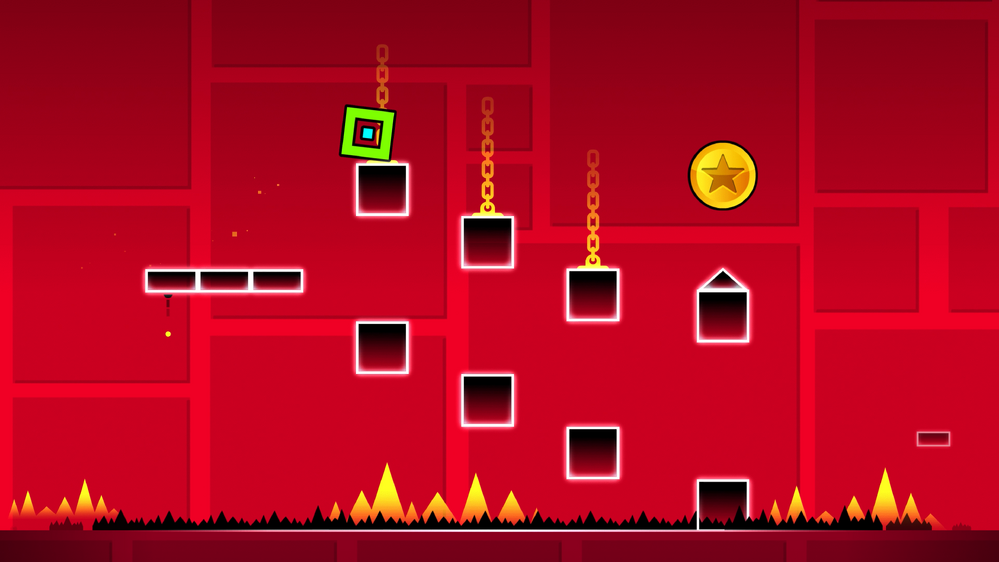 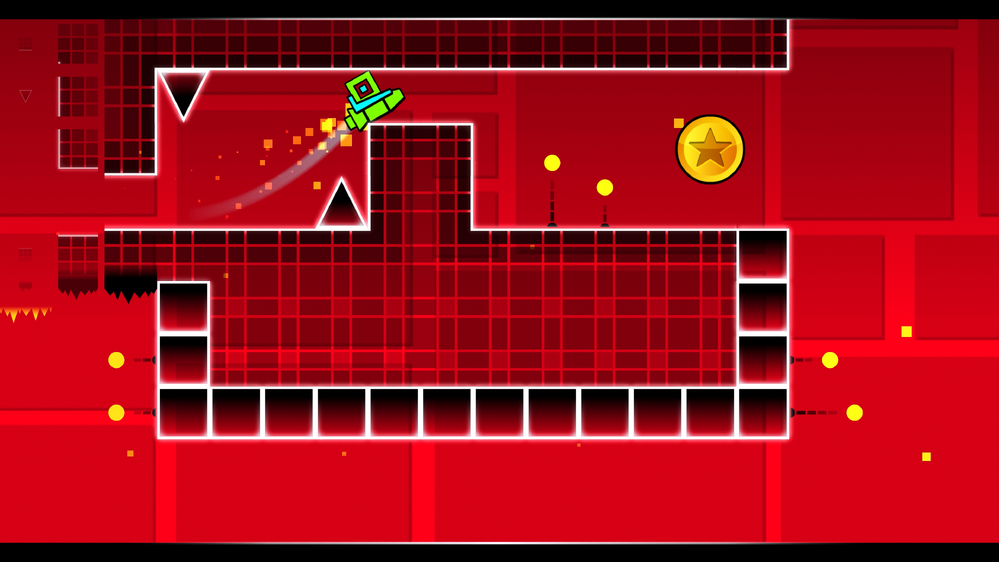 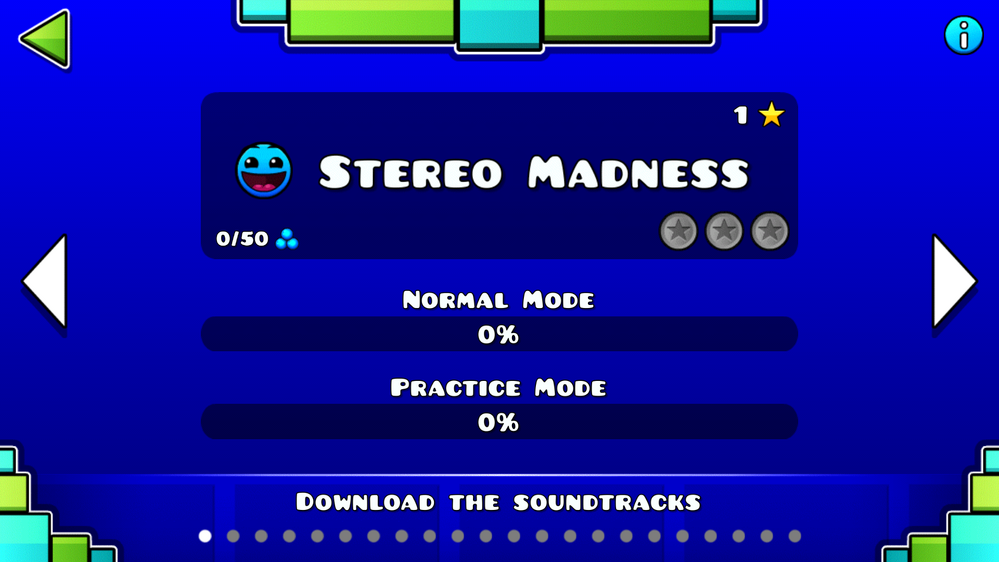 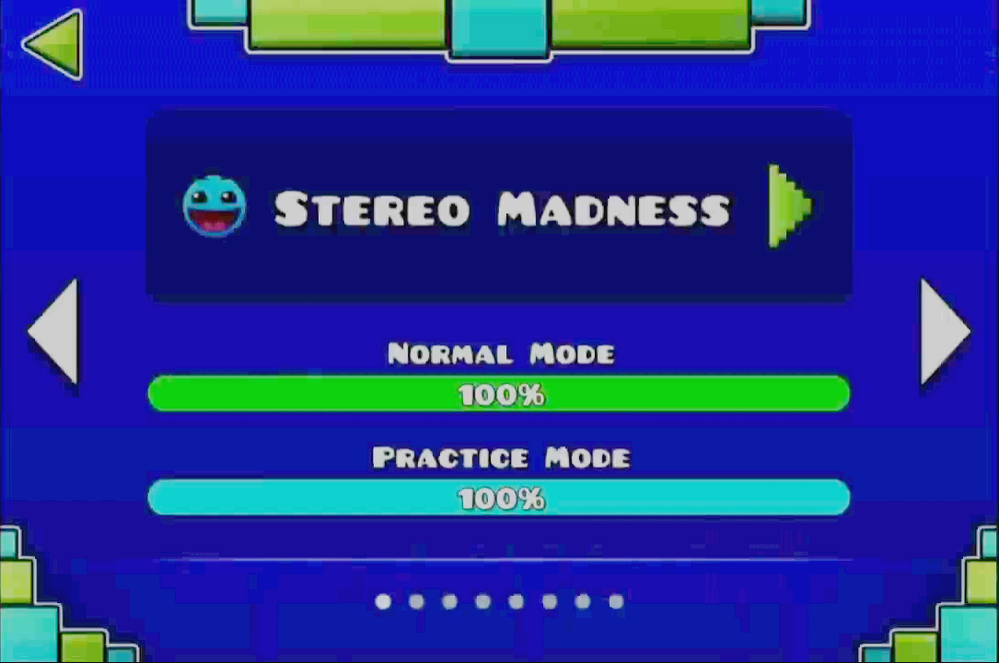 This graphically enhanced screenshot was taken as the Icon Kit menu transitioned to the start of Stereo Madness in the 'Geometry Jump - Icon Kit Preview' video. It is present on the Icon Kit article.
Deutsch Español Français Polski Português do Brasil Русский Українська
Community content is available under CC-BY-SA unless otherwise noted.
Advertisement