The Treasure Room is a secret feature of Geometry Dash and Geometry Dash World, being introduced in Update 2.1. It is located through a door in the lower right corner of the directive menu, requiring 5 keys to gain access.

The first 17 screens contain 200 silver chests which each require 1 key to open, totalling 200 keys to open all chests. 10 chests contain Icon Kit rewards, while the remaining 190 chests randomly contain one of the following:

The next 4 screens contain 48 gold chests which each require 5 keys to open, totalling 240 keys to open all chests, and a combined total of 440 to open both sets. 13 chests contain Icon Kit rewards, while the remaining 35 chests randomly contain one of the following:

The second-to-last screen contains three large chests which are unlocked once enough regular chests (silver or gold) have been opened. They each contain icons, while the first large chest also contains the green key needed to remove the green lock in the Basement. 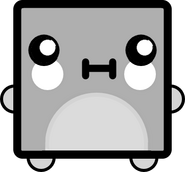 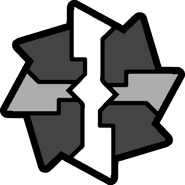 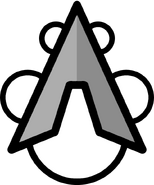 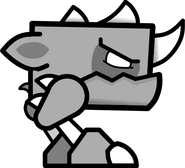 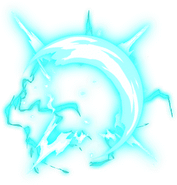 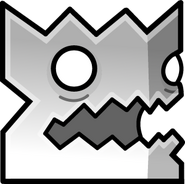 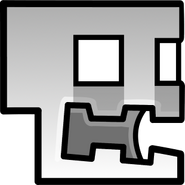 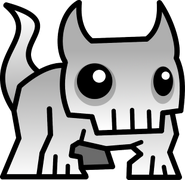 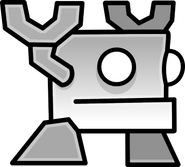 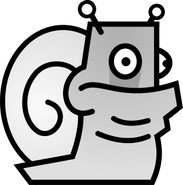 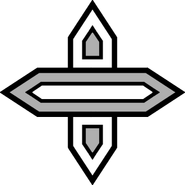 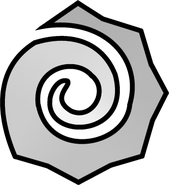 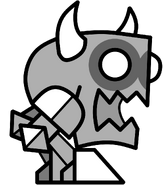 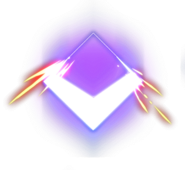 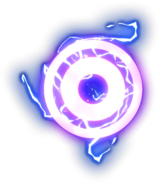 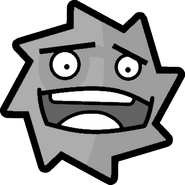 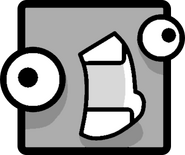 When trying to open a silver chest without a key:

When trying to open a gold chest with an insufficient number of keys:

When trying to open a large chest with an insufficient number of chests opened:

When trying to access the Treasure Room with an insufficient number of keys:

After trying to access the Treasure Room with at least 5 keys:

Chest requiring other chests to be opened
Community content is available under CC-BY-SA unless otherwise noted.
Advertisement