Ultimate Destruction was an incomplete level used for the teaser trailer of Geometry Dash, at which point the game was originally titled Geometry Jump. Elements from the level were later used in Base After Base. 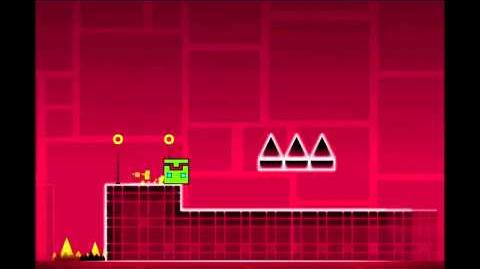 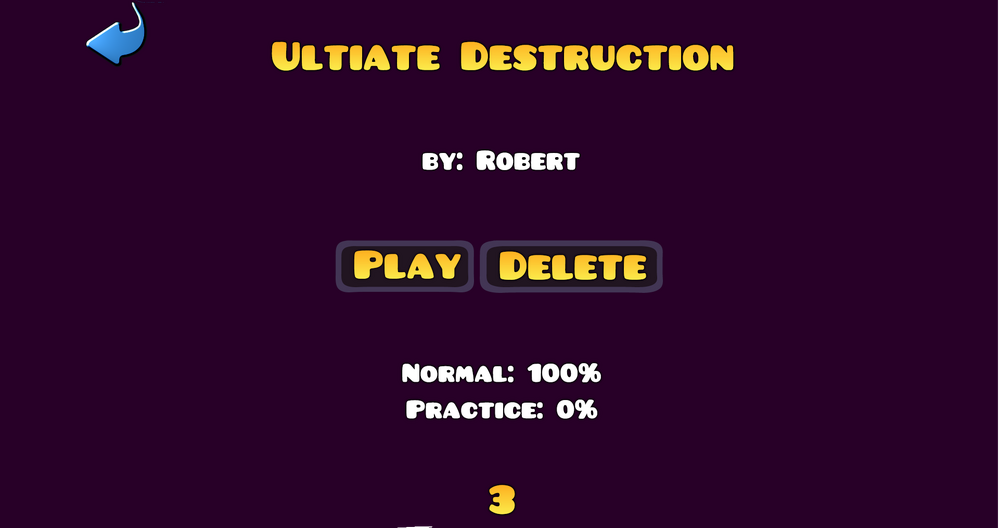 This graphically enhanced image is a single frame captured at the very first moment of the trailer. Note the level name error, 'Ultiate Destruction'.
Add a photo to this gallery
Retrieved from "https://geometry-dash.fandom.com/wiki/Ultimate_Destruction?oldid=458799"
Community content is available under CC-BY-SA unless otherwise noted.