Update 1.3 was the third update to Geometry Dash released on 20 November 2013. It introduced xStep, a leaderboard system, stars, a demon difficulty (not mentioned in patch notes) and ten new icons.

On 5 November 2013, Geometry Dash Lite was updated to v1.3 with the following: 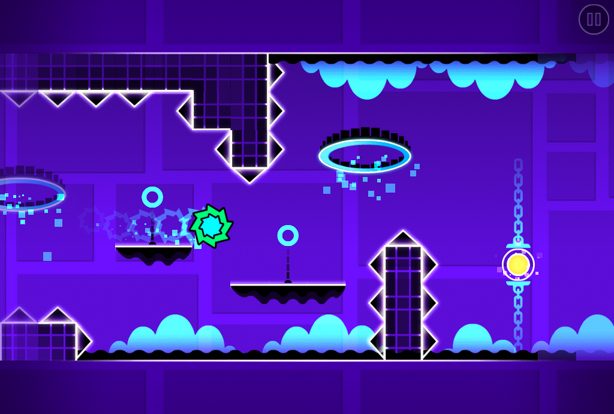 7 November 2013: A teased screenshot of the upcoming level
Add a photo to this gallery
Retrieved from "https://geometry-dash.fandom.com/wiki/Update_1.3?oldid=467925"
Community content is available under CC-BY-SA unless otherwise noted.