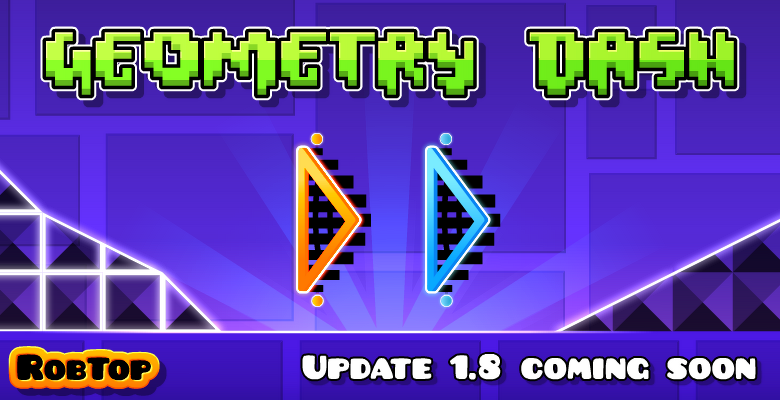 The first preview image, showing the slopes and the dual portals 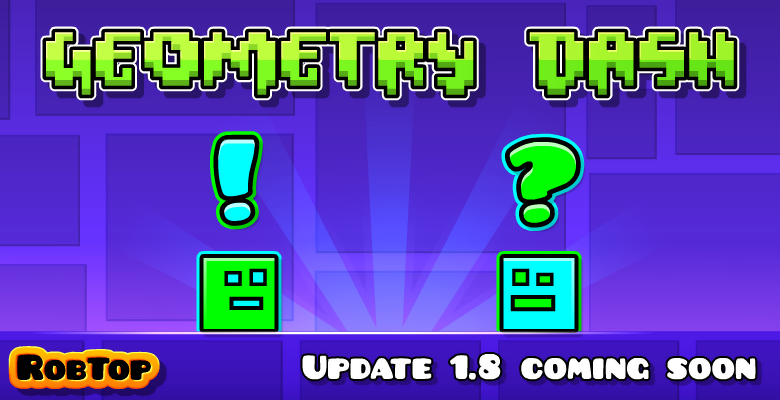 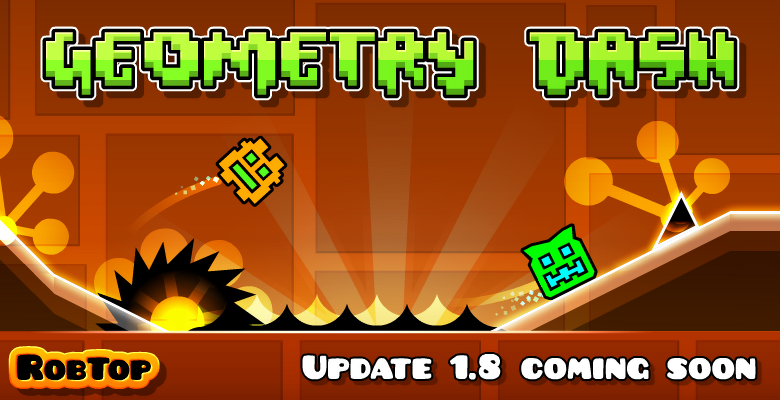 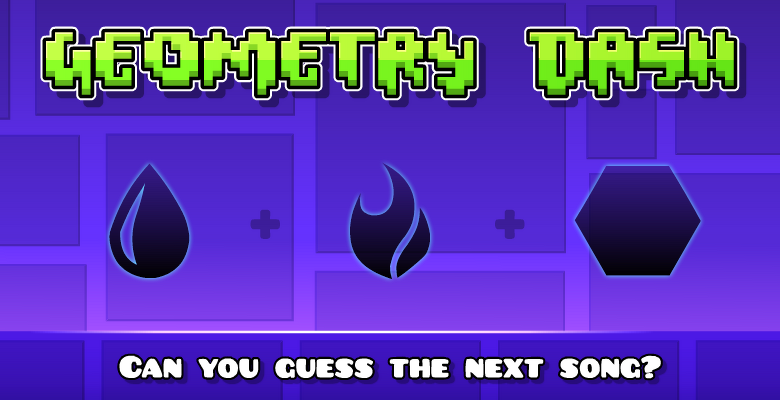 The fourth preview image, which shows a water drop, fire, and a hexagon, hinting at Hexagon Force, and the creator of the song, Waterflame
Add a photo to this gallery

Retrieved from "https://geometry-dash.fandom.com/wiki/Update_1.8?oldid=467922"
Community content is available under CC-BY-SA unless otherwise noted.