Update 1.9 was the ninth major update to Geometry Dash. It was released on 9th November 2014. It introduced two new levels, Blast Processing and Theory of Everything 2; a new user account system to save progress, the ability to select Custom Songs from Newgrounds for User Levels, four new colors, four cubes, two ships, two balls, two UFOs, and a new form, the wave. It also decreased the difficulty ratings of the first nine levels, excluding Stereo Madness. 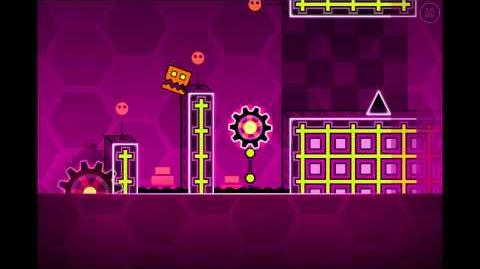 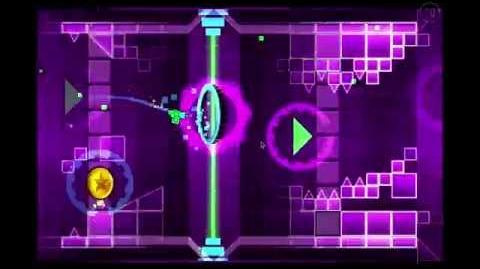 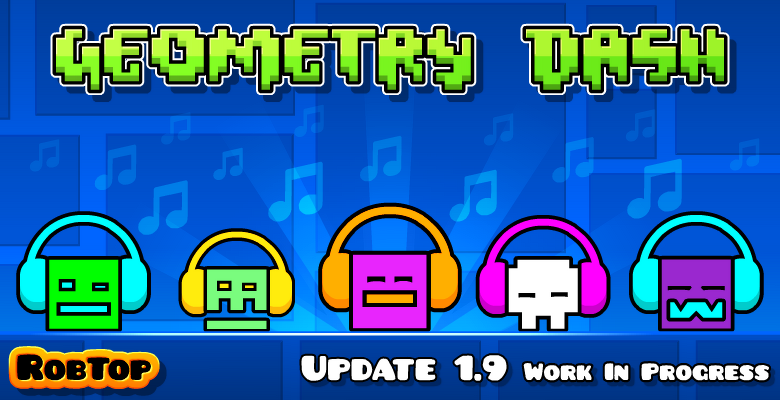 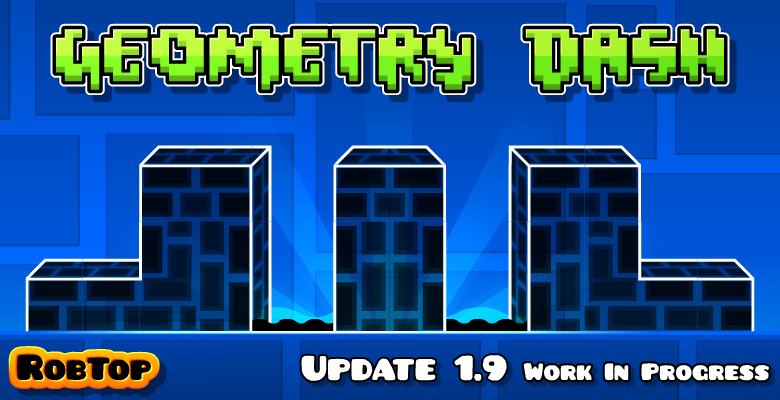 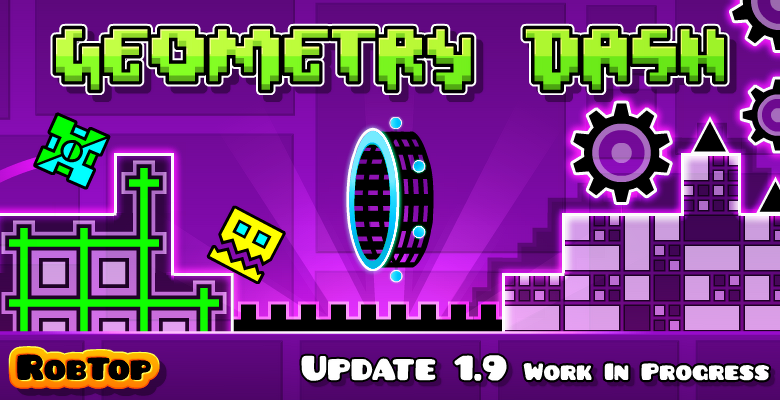 Examples of what can be built using the new object/settings in 1.9 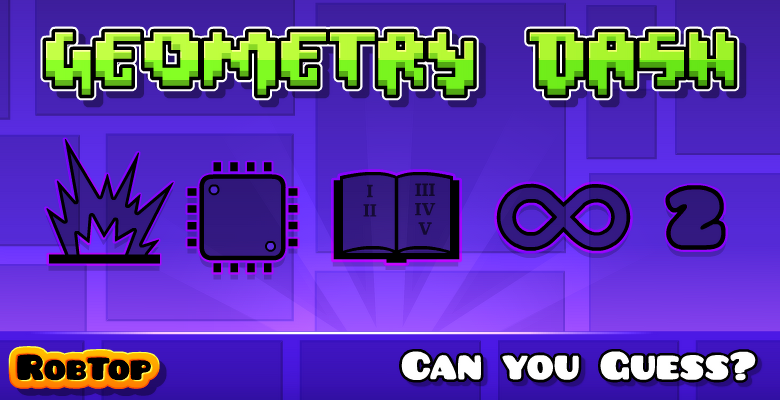 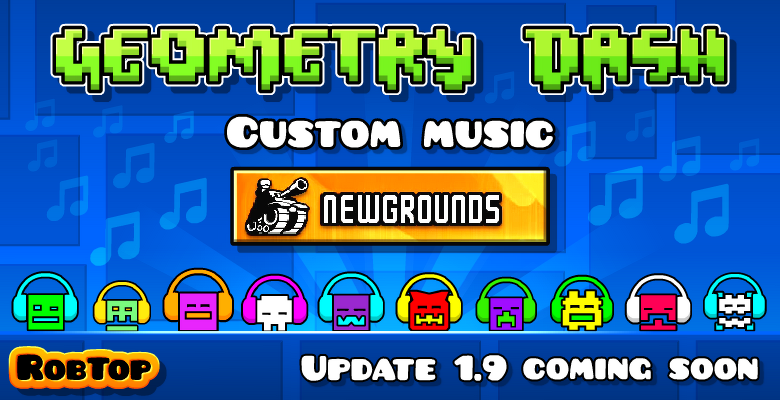