This update will function like a smaller "pre-update" before 2.2. Lots of fun stuff planned :) 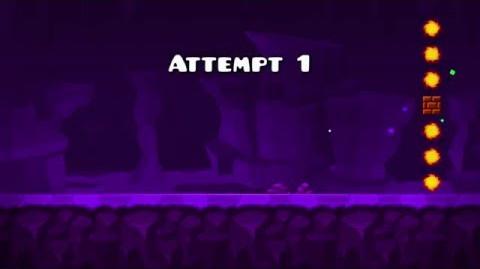 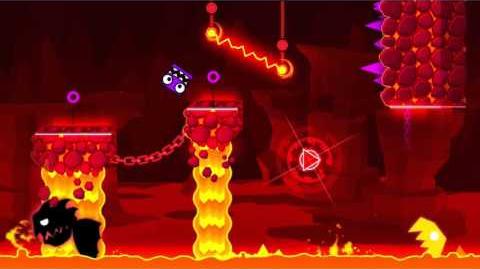 Geometry Dash - Update 2.1 Sneak Peek
A video which showcases the level in 2.1 with the song [1] FingerBang by MDK. Introducing new objects, decorations, rings, a new jump pad, a new icon, and showing off the spider mode. 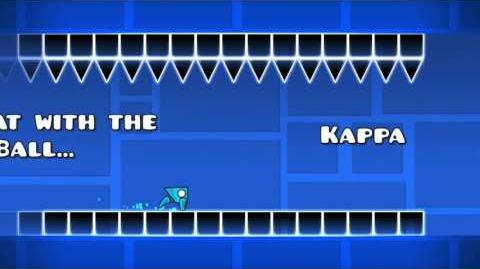 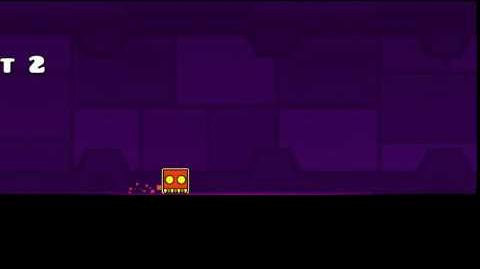 Geometry Dash - Update 2.1 Example 3
A video which showcases new animated objects. It also shows a new explosion for when the player crashes.
Add a photo to this gallery 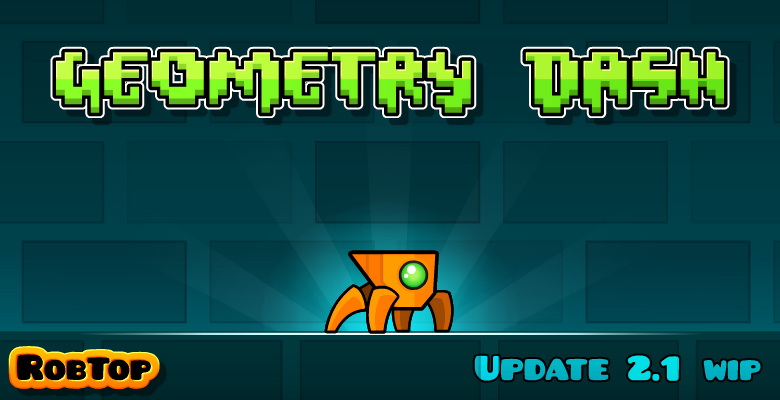 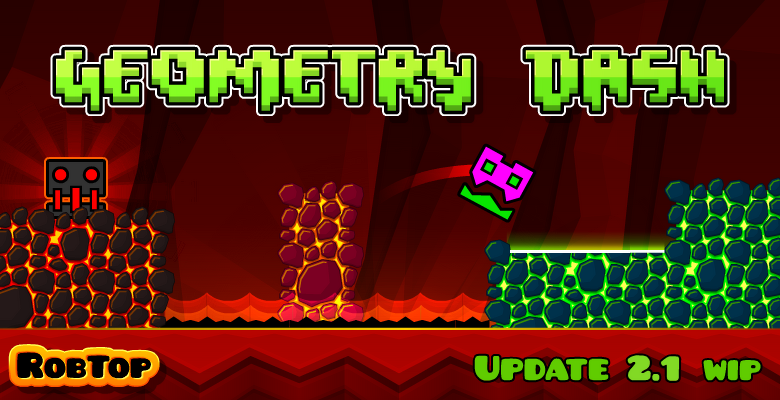 The second previewing new icons from Meltdown, and new blocks 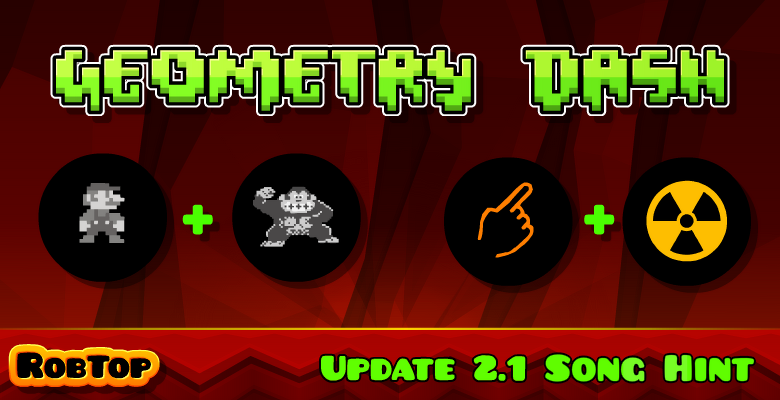 The third teaser, hinting at the soundtrack Fingerbang by MDK 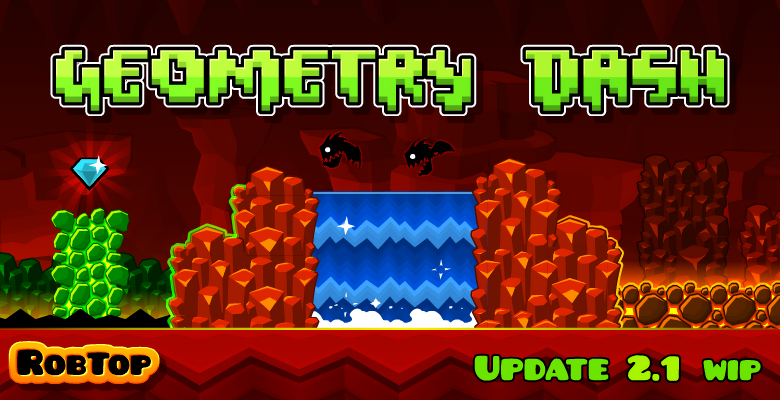 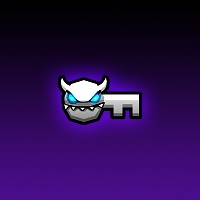 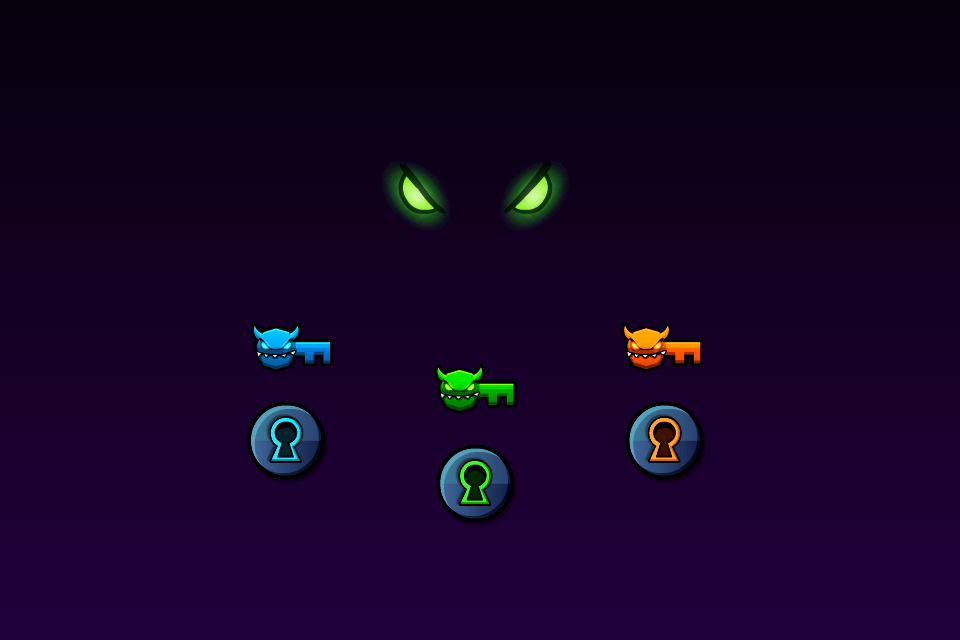 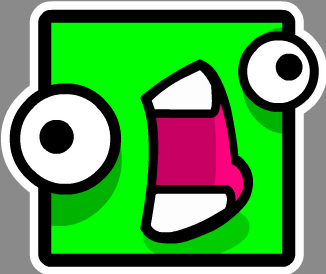 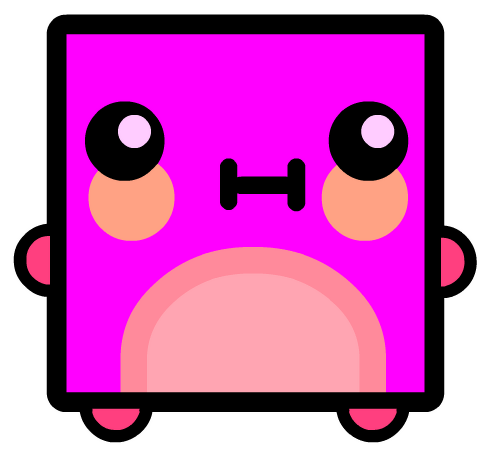 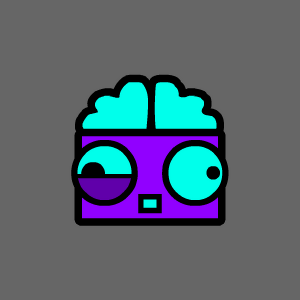 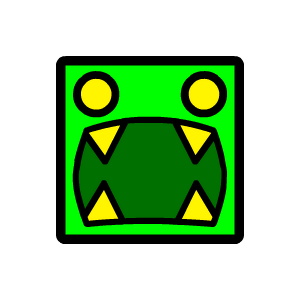 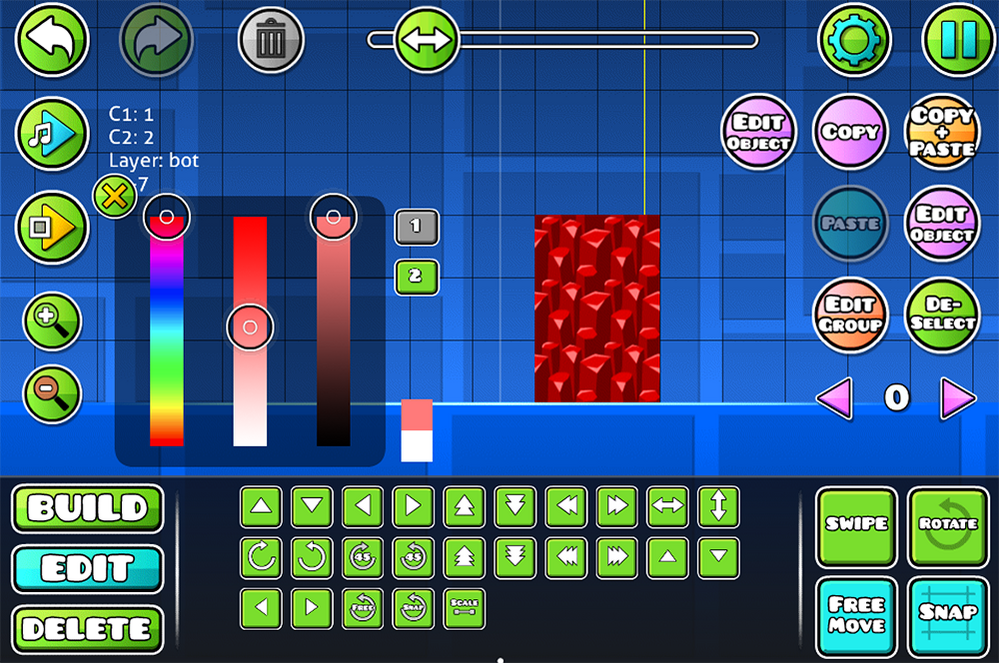 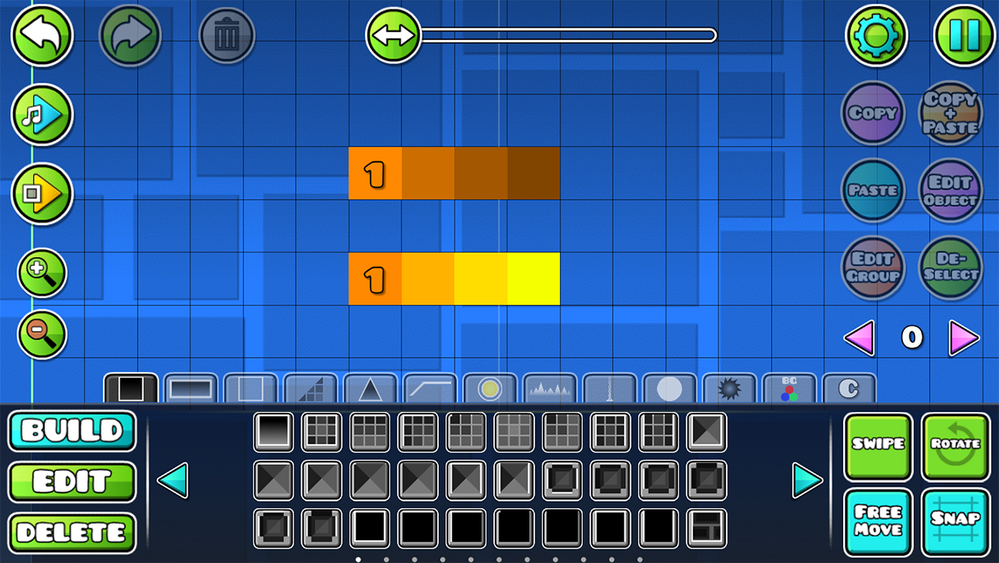 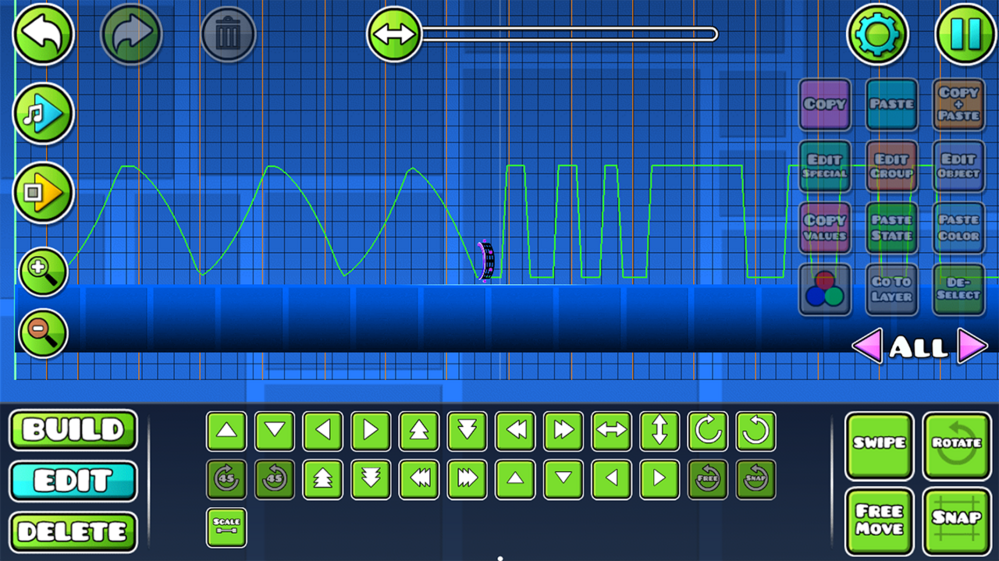 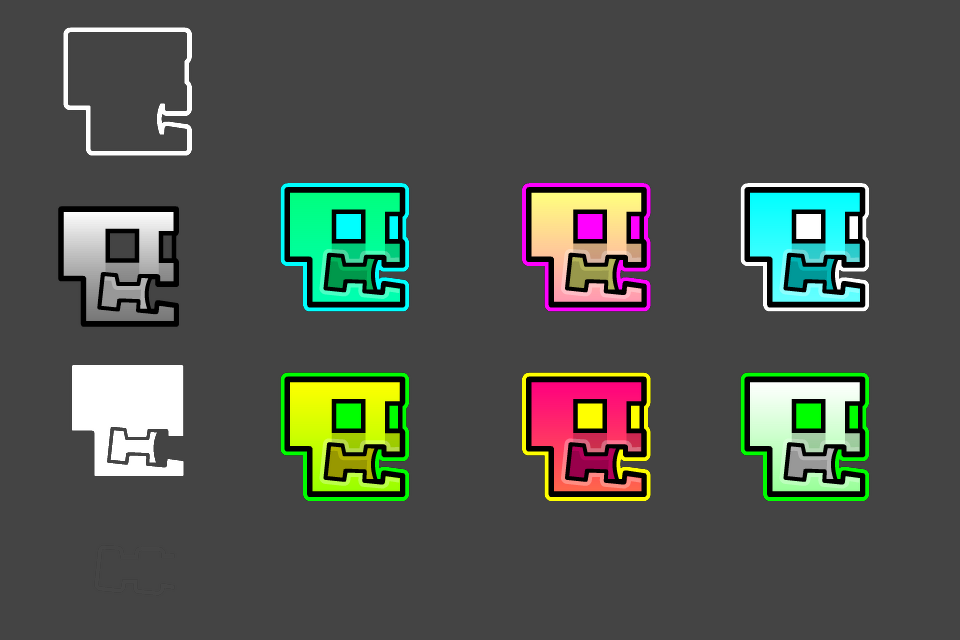 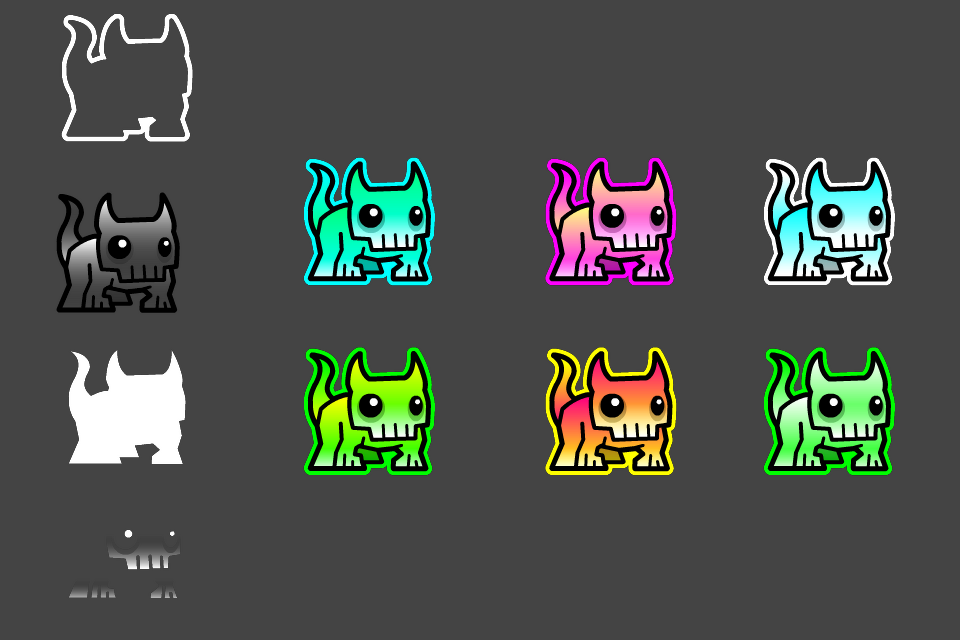 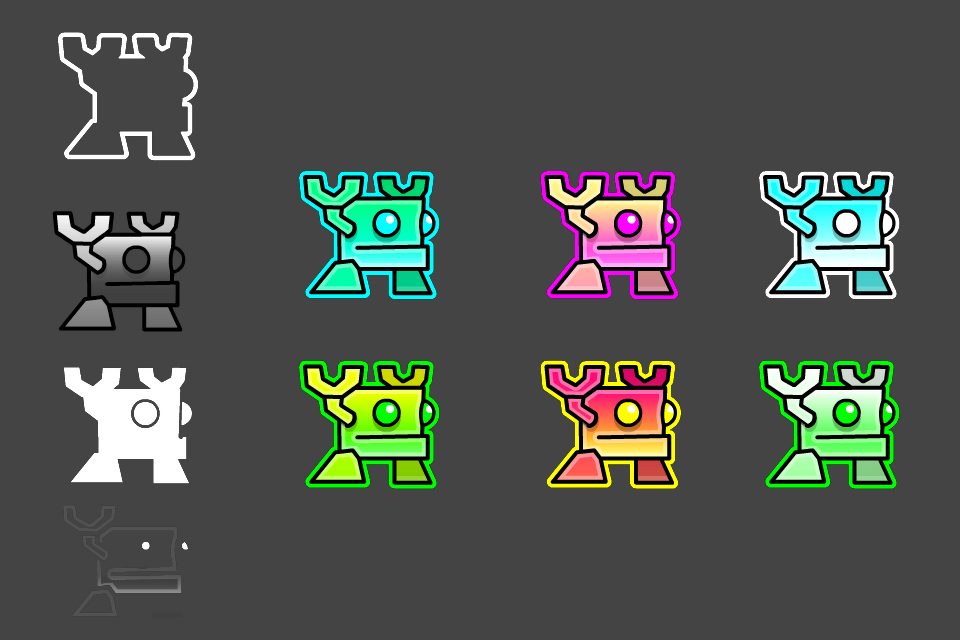 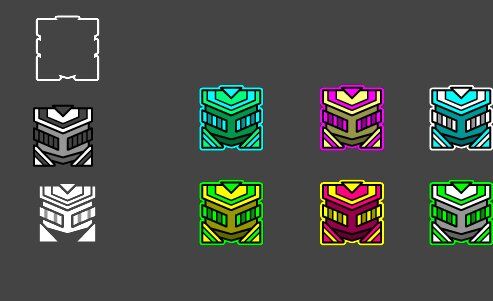 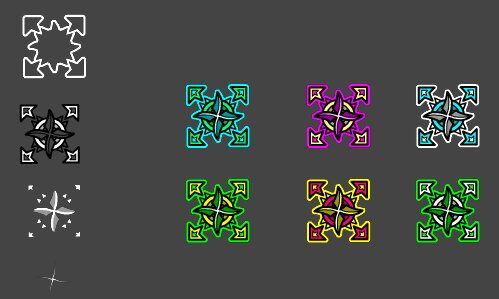 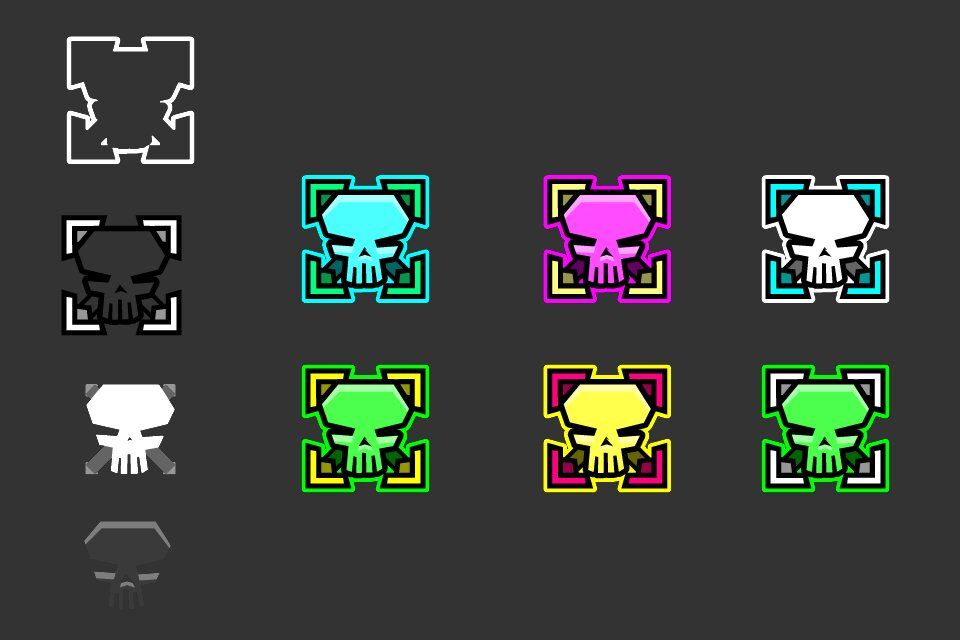 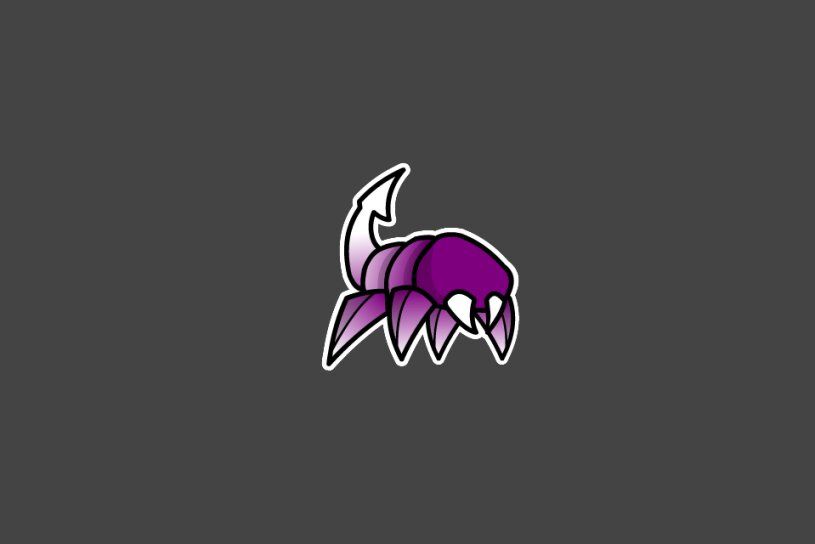 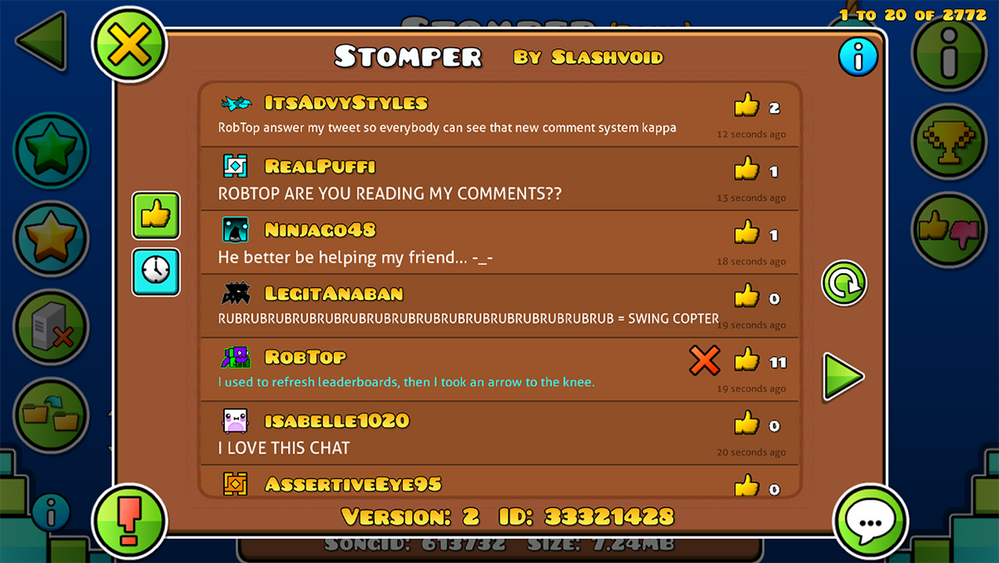 Update 2.11 image linked by Topala
Add a photo to this gallery

Retrieved from "https://geometry-dash.fandom.com/wiki/Update_2.1?oldid=465536"
Community content is available under CC-BY-SA unless otherwise noted.